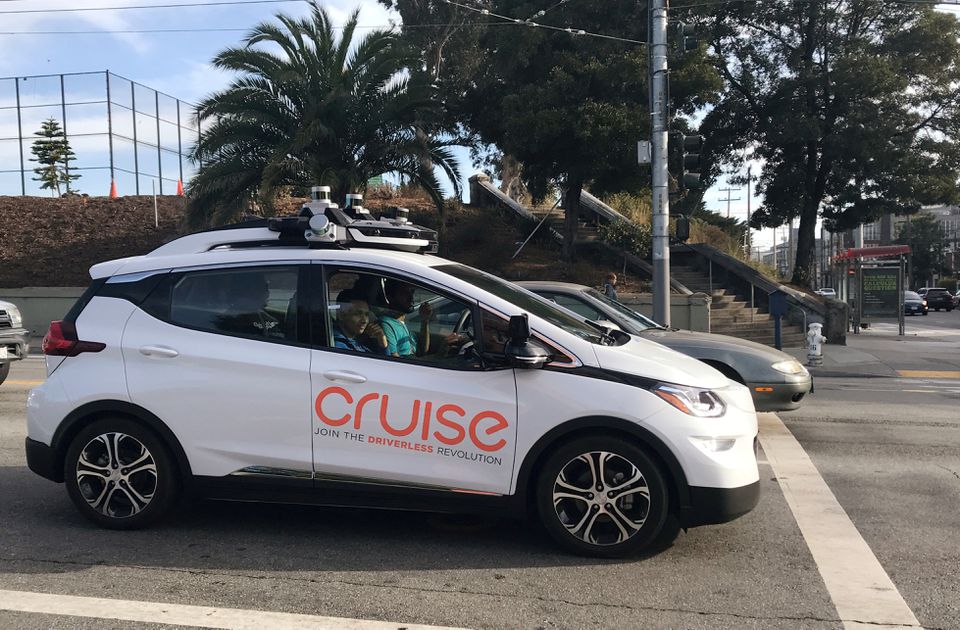 Cruise has obtained a permit from the California Department of Motor Vehicles to offer driverless rides to passengers at night in some parts of San Francisco, and Waymo has won a permit from the regulator to deploy autonomous vehicles with safety drivers behind the wheel.

The DMV said it would allow commercial service for the companies, but said they would need to obtain another permit from the California Public Utilities Commission to start charging passengers for rides.

Another company, Nuro, last year received a California self-driving deployment permit, but that was for delivery of goods, not passenger rides.

The California DMV said the new permit would allow Cruise to operate its vehicles “within designated parts of San Francisco” between 10 p.m. and 6 a.m. at a maximum speed limit of 30 miles per hour.

Waymo vehicles which have safety drivers behind the wheel “are approved to operate on public roads within parts of San Francisco and San Mateo counties with a speed limit of no more than 65 mph,” the DMV said.

Waymo started public testing in San Francisco in August, with a backup driver behind the wheel. Waymo has given paid, driverless rides hailed through its app in limited suburban areas in Arizona.

Waymo tweeted on Thursday that its “new permit will help us build on our efforts to bring our AV technology to many more CA residents.”

Self-driving startups are scurrying to commercialize the expensive technology and raise fresh funds, after missing their earlier deadlines for deployment, hampered by technological hurdles.

Cruise, which also counts Softbank (9984.T) and Honda (7267.T) as investors, earlier this year raised a fresh $2.75 billion from investors like Walmart Inc (WMT.N) while Waymo has raised $2.5 billion this year.

Reuters in May reported that Cruise and Waymo had earlier this year applied for approval from the California DMV to deploy their self-driving vehicles in San Francisco, setting the stage for the biggest tests yet of the technology in a dense urban environment.