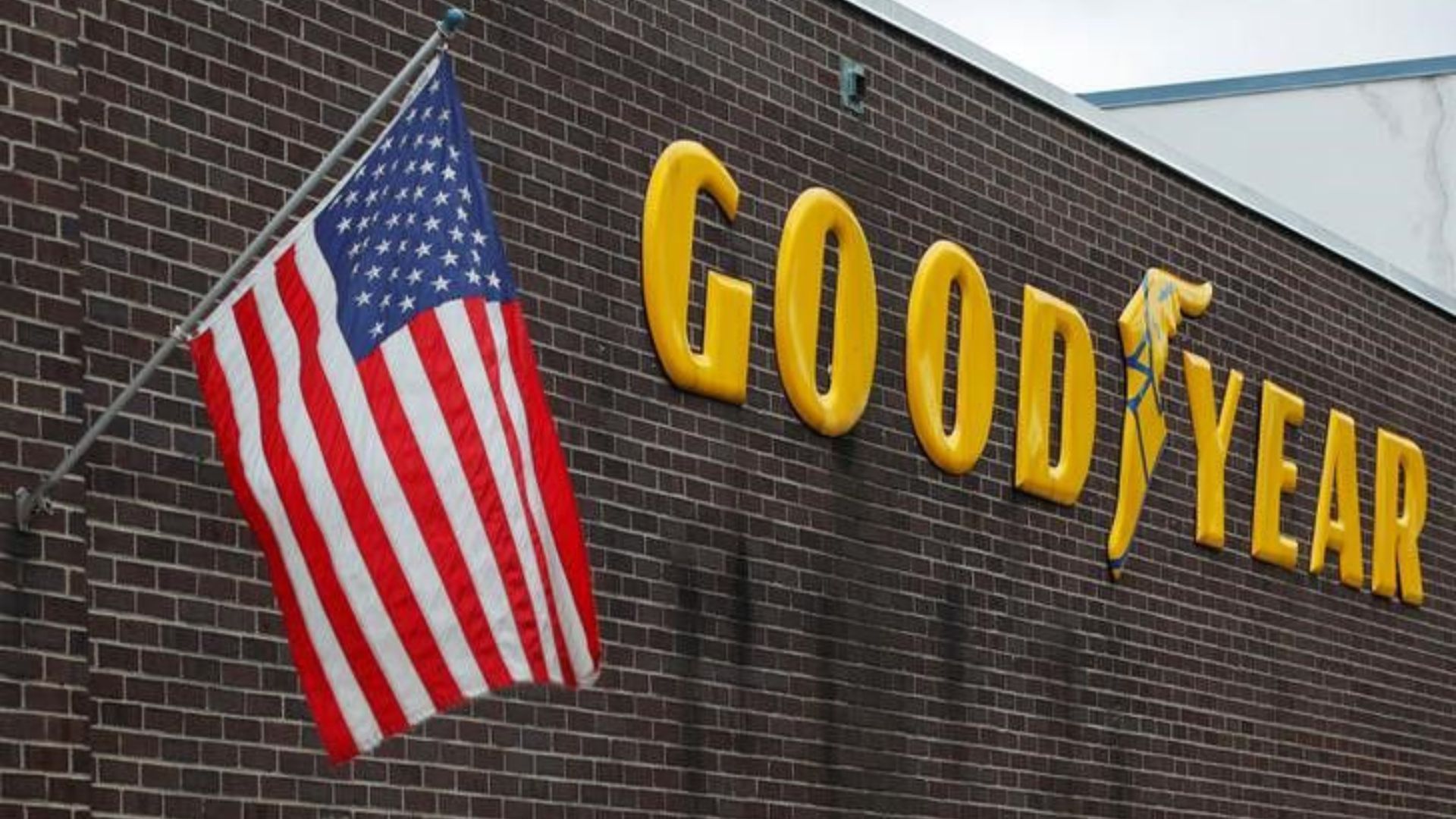 WASHINGTON, June 9 (Reuters) – The U.S. auto safety agency and Goodyear Tire & Rubber (GT.O) sparred for months over whether the Ohio-based company should recall tires used on motor homes that have not been produced in nearly two decades.

Under pressure from the National Highway Traffic Safety Administration (NHTSA), Goodyear on Tuesday said it would recall 173,000 G159 tires size 275/70R22.5. tires used on recreational vehicles because of the potential of catastrophic tread separations.

NHTSA first opened an investigation in December 2017 and then formally asked Goodyear to issue a recall in February, arguing G159 tires had higher failure rates that “occurred relatively early in the service life.”

NHTSA in February said it appeared Goodyear was aware of a safety defect “as early 2002 while the tires were in production but did not file a recall.”

In a 19-page response to NHTSA in March, Goodyear said it did not believe its tires were defective and questioned if any of those tires are still in use, noting they have not been produced since 2003.

Goodyear said it was “not true” those tires failed earlier than others and NHTSA’s letter reflected a misunderstanding of underlying data.

The tire manufacturer said Tuesday it agreed to the recall “to address concerns that some of these tires may still be in the marketplace or in use” but did not concede they were defective.

Goodyear argued RV manufacturers have the “primary role” in “recalling their vehicles to account for owner misuse.” It asserted NHTSA’s attempt to impose responsibility on Goodyear for recalling the tires was “a sharp and inappropriate departure from over 20 years of practice.” NHTSA on Tuesday urged owners to ensure recalled tires are not being used citing safety concerns.

NHTSA said in FebruaryG159 tire defects were “at the center of 41 lawsuits involving 98 deaths and injuries filed between 1999 and 2016.” Goodyear said NHTSA “inaccurately” overstated the number of incidents alleged.