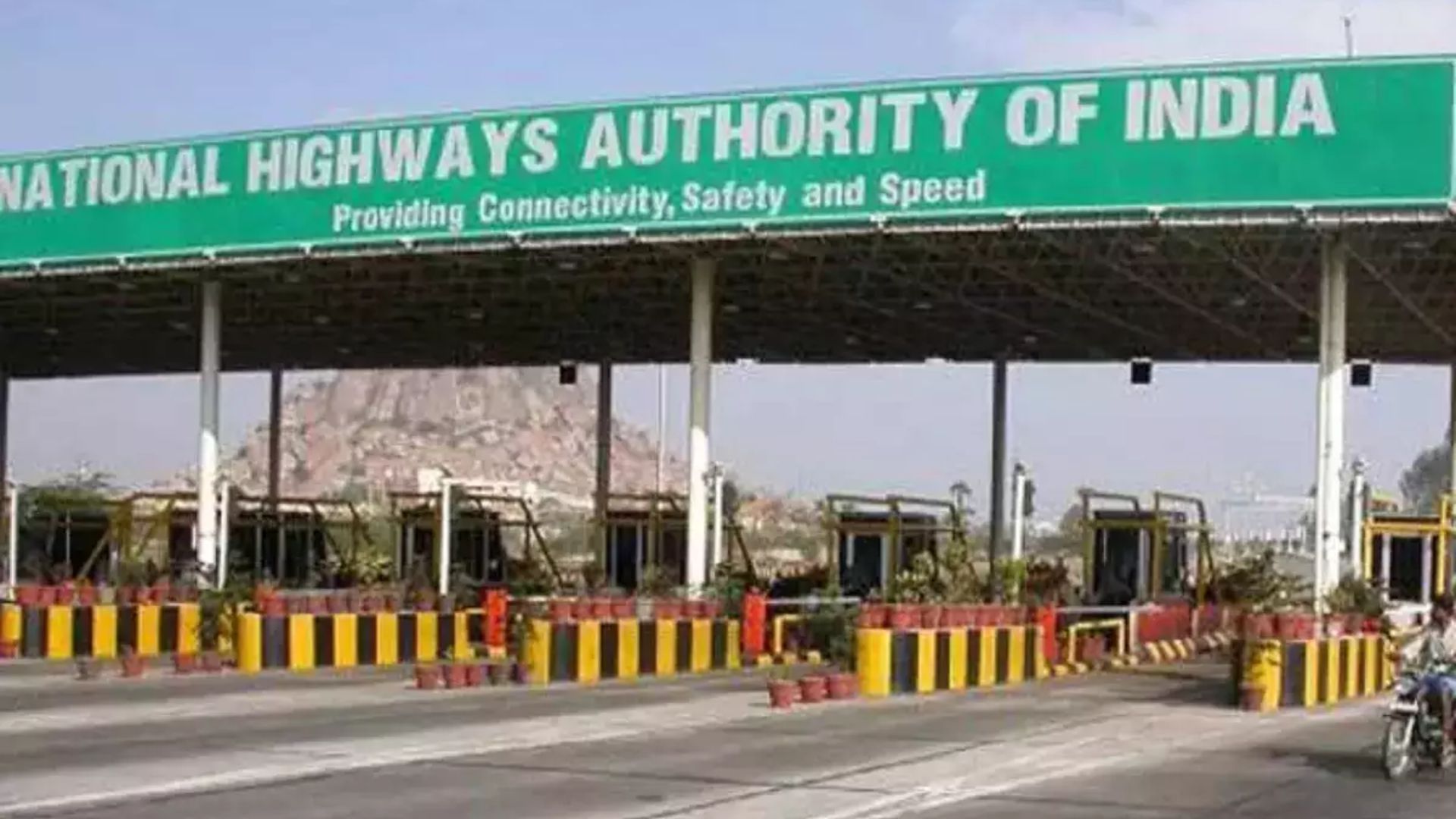 PTI | New Delhi: The National Green Tribunal (NGT) has directed the formation of a committee to verify the factual position and ensure remedial action regarding allegations of the National Highways Authority of India (NHAI) violating environmental norms while constructing a highway from the Mukarba chowk to the
Singhu border here. A bench of Chairperson A K Goel noted that according to the petition, the NHAI had failed to comply with environmental obligations while constructing the eight-lane highway.

The bench, also comprising judicial member Justice Arun Kumar Tyagi and expert members Afroz Ahmad and A Senthil Vel, noted that the petition alleges that though the NHAI has claimed that it has planted 1,760 trees, the said plantation was around 20 km away from the location where trees were felled because of the project.

According to the petition, there was non-compliance of the provisions of the Green Highway (Plantation, Transplantation, Beautification and Maintenance) Policy, 2015 and the secretary, environment and forest here had issued orders for the payment of around Rs 11.12 crore as compensation for uprooting 1,952 trees, but the NHAI had failed to make the said deposit.

“We find it necessary to verify the factual position and ensure remedial action in the matter,” the bench said, adding, “For this purpose, we constitute a joint committee of the Central Pollution Control Board (CPCB) and the director, environment department, Delhi.”

The CPCB will be the nodal agency for coordination and compliance and the committee may hold its first meeting within two weeks from Wednesday, the bench said.

“The committee will be at liberty to co-opt any other expert or institution and interact with any other concerned department or stakeholders,” the green panel said.

It also said the committee may ascertain the factual position and prepare an action plan for remedial action within a month.

The compliance status on December 31 should be communicated to the tribunal by January 15, 2023, it said.