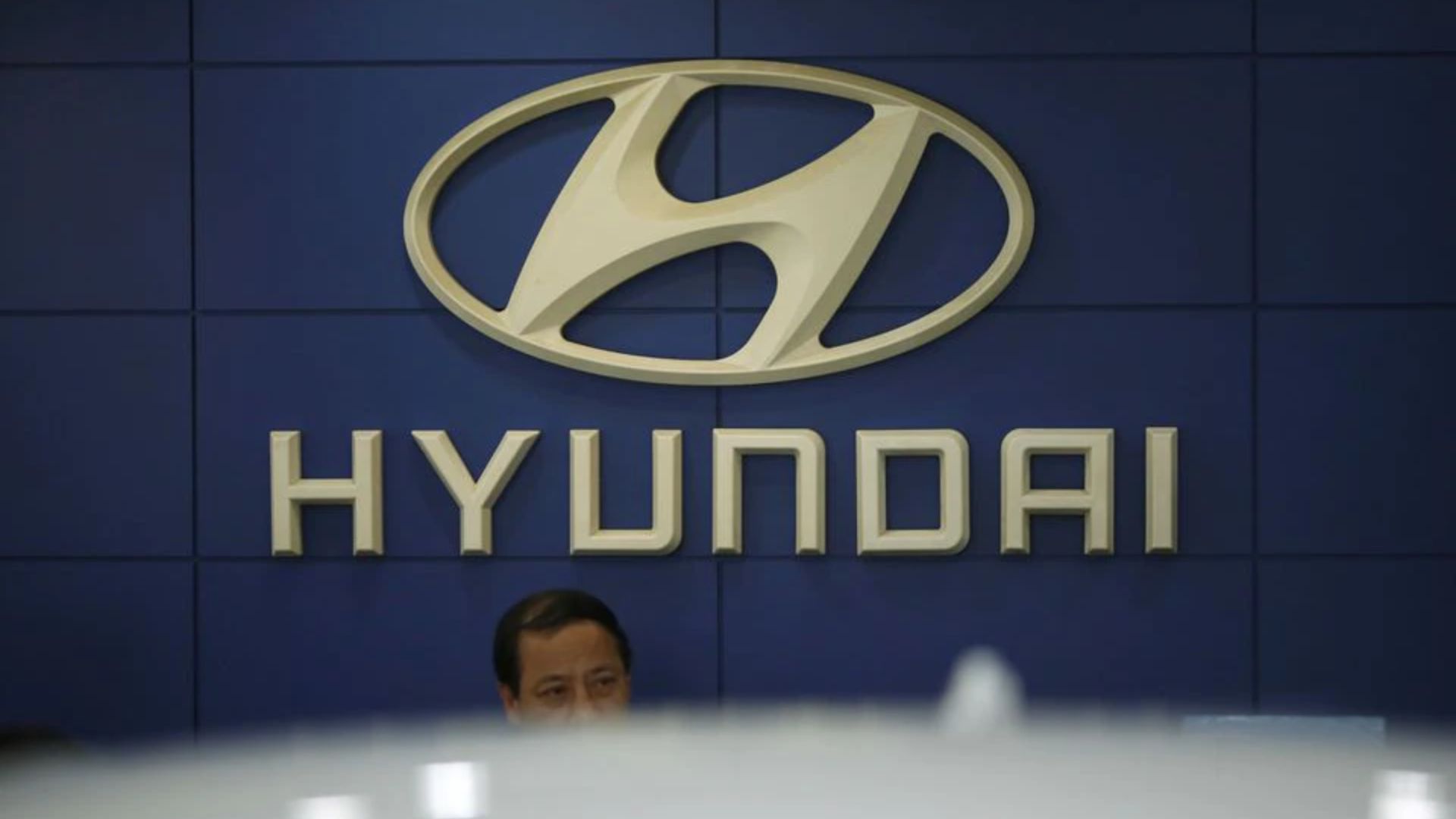 Hyundai Motor and SK On, the battery unit of energy group SK Innovation Co Ltd (096770.KS), are expected to sign a memorandum of understanding on the investment next week, the newspaper said, citing unidentified auto and battery sources.

Targeted to start in the first quarter of 2026, the plant aims to have an initial annual production capacity of about 20 gigawatt hours (GWh), enough to power about 300,000 electric vehicles (EVs), the newspaper said.

“Nothing has been decided on this matter,” an official at SK On told Reuters. Hyundai Motor was not immediately available for comment when contacted by Reuters.

The report added the new factory was likely to be located in Georgia, near Hyundai Motor Group’s new EV plant.

The South Korean auto group broke ground on a $5.54 billion EV and battery plant in Georgia last month, aiming to begin commercial production in the first half of 2025 with an annual capacity of 300,000 vehicles.

SK On has two battery plants in Georgia.