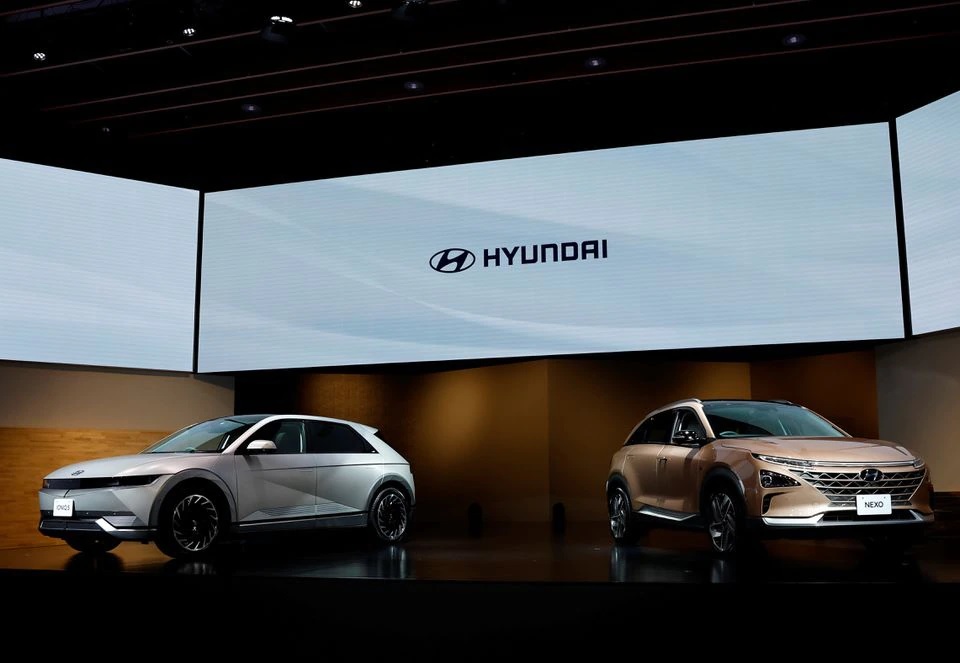 SEOUL, May 18 (Reuters) – Hyundai Motor Group said on Wednesday it plans to invest a total of 21 trillion won ($16.54 billion) through 2030 for the expansion of its electric vehicle (EV) business in South Korea.

The 1.44 million units of EV production volume in South Korea would account for about 45% of a combined global EV production capacity of 3.23 million EV units in 2030, the auto group said in a statement.

The Atlanta Journal-Constitution reported the South Korean company would invest $7.5 billion in Georgia and hire 8,500 people as part of its plans to build a new factory.

Last year, Hyundai Motor Group said it plans to invest $7.4 billion in the United States by 2025 to produce EVs, upgrade production facilities and further its investment in smart mobility solutions – technology to improve different modes of transportation in cities.