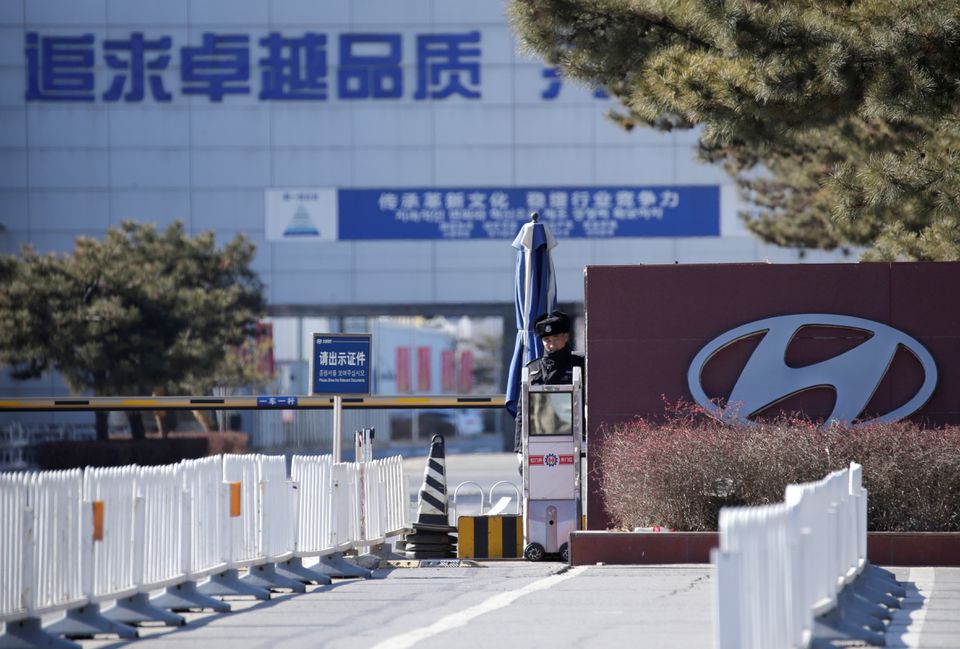 Under the contemplated plan, the plants would be built in Georgia and each have an annual capacity of about 35 gigawatt hours (GWh), enough to power about 1 million electric vehicles (EVs), said the news service, Dailian, citing an unnamed source.

The report added that the new factories were likely to be located near Hyundai Motor Group’s new EV plant in Georgia and would help the company meet U.S. EV subsidy rules.

The U.S. Inflation Reduction Act will require from next year that at least 40% of the monetary value of critical minerals for batteries be from the United States or a U.S. free-trade partner to qualify for U.S. tax credits. That share will rise to 80% in 2027.

A South Korean newspaper on Friday reported that Hyundai Motor and SK On, the battery unit of energy group SK Innovation Co Ltd (096770.KS), planned to invest about 2.5 trillion won ($1.87 billion) to build a new joint venture factory in Georgia.