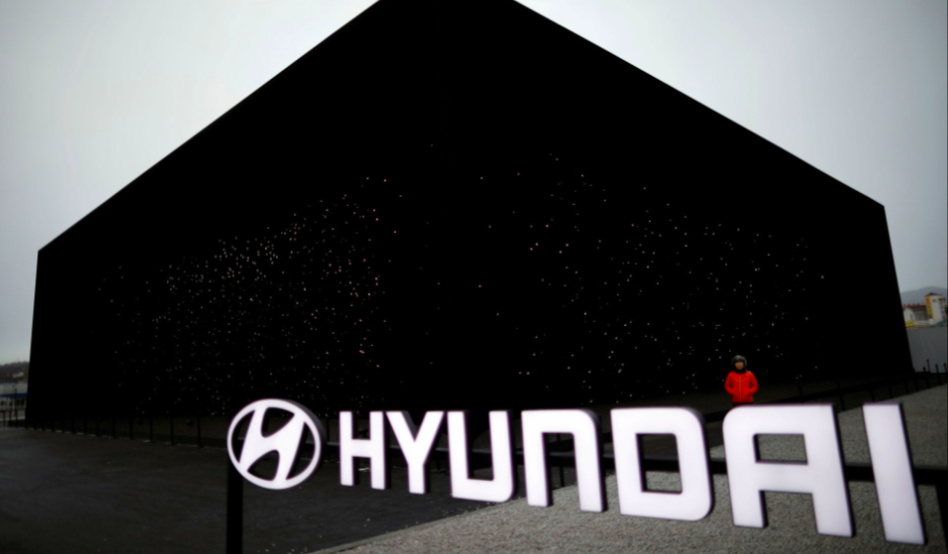 Hyundai Motor Co (005380.KS) posted a first-quarter profit that nearly tripled to its highest in four years as people bought its luxury cars, but warned it would have to adjust production again in May because of a chip shortage.

Unlike its rivals, the South Korean automaker staved off production halts in the first quarter, thanks to a healthy chip inventory. But the shortage, exacerbated by factors including a fire at a chip factory in Japan and storms in Texas, is now catching up with Hyundai. read more

Hyundai, which together with affiliate Kia Corp (000270.KS) is among the world’s top 10 automakers by sales, has temporarily paused production three times since the beginning of this month and saved chips for its most popular models. read more

“The condition of semiconductor parts is being a little more prolonged than we expected,” said Seo Gang-hyun, an executive vice president at Hyundai.

“As the semiconductor procurement condition is rapidly changing, it’s difficult to predict production status after May. We expect that there will likely be similar production adjustment in May, similar or more than what we had in April.”

Analysts have said the halts so far are likely to cost Hyundai about 12,000 vehicles in lost production, and future results will be hurt as the chip crisis continues.

“Although Hyundai could end up cutting some production (in the second quarter), the company likely won’t see huge impact,” said Lee Jae-il, an analyst at Eugene Investment & Securities.

This was because favourable market conditions backed by strong demand as well as average selling prices boosted by sales of higher margin cars would probably help offset the decreased output, he added.

In the quarter ended March 31, however, Hyundai was unscathed as people at home and the United States snapped up its high-margin sports-utility vehicles and premium Genesis cars as the coronavirus pandemic dragged on, fuelling car ownership.

Net profit surged 187% to 1.3 trillion won ($1.16 billion) from 463 billion a year earlier, when business slumped as countries shut down to limit the spread of the coronavirus.

This was in line with an average Refinitiv SmartEstimate. Revenue rose 8.2% to 27.4 trillion won.

Hyundai is expected to report net profit of 1.4 trillion won for the April-June period, up 536% from the corresponding period a year earlier, Refinitiv SmartEstimate showed.

Shares of Hyundai Motor, Asia’s fifth-biggest automaker by market value, rose 2% after its results on Thursday but fell back to trade little changed. The broader market (.KS11) rose 0.2%.

Hyundai, which has lagged its rivals in the electric vehicle (EV) race, also said on Thursday that it was developing solid-state batteries and planned to mass produce EVs using solid state batteries in 2030.

In February, Hyundai launched its Ioniq 5 midsize crossover, the first in a planned family of EVs that it hopes will propel it into the third rank of global EV makers by 2025. Hyundai Motor and Kia together aim to sell 1 million EVs in 2025. read more

Hyundai affiliate Kia Corp reported operating profit of 1.1 trillion won for January-March, up 142% on the year.