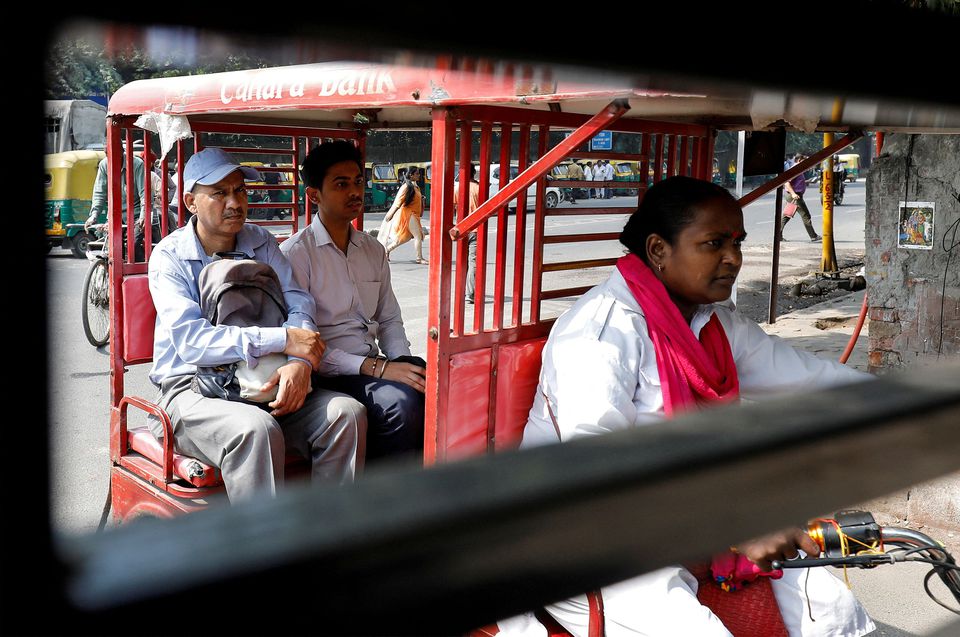 Swappable batteries are not currently used in India’s fast-growing electric scooter segment on any commercial scale.

The draft policy did not include details of any investment plans. It will be open to public comments until June 5, after which a final policy will be produced. Once finalised, it will be in force until March 31, 2025.

The think-tank has also proposed offering buyers incentives for the purchase of EVs with swappable batteries. While it did not give further details, Reuters has previously reported that the incentives could be up to 20% of the total battery lease cost.

India said in February it would introduce a new policy for battery swapping to boost sales of EVs, which are key to Prime Minister Narendra Modi’s carbon reduction and climate change agenda.

The move is a boost for companies like India’s Reliance Industries (RELI.NS) and Britain’s BP Plc (BP.L), which last year formed a battery-swapping joint venture in the country.

Others in the EV battery field in India include Japan’s Honda Motor (7267.T), Indian start-up Sun Mobility, and motorbike maker Hero MotoCorp (HROM.NS) which has formed a partnership with Taiwan’s Gogoro.