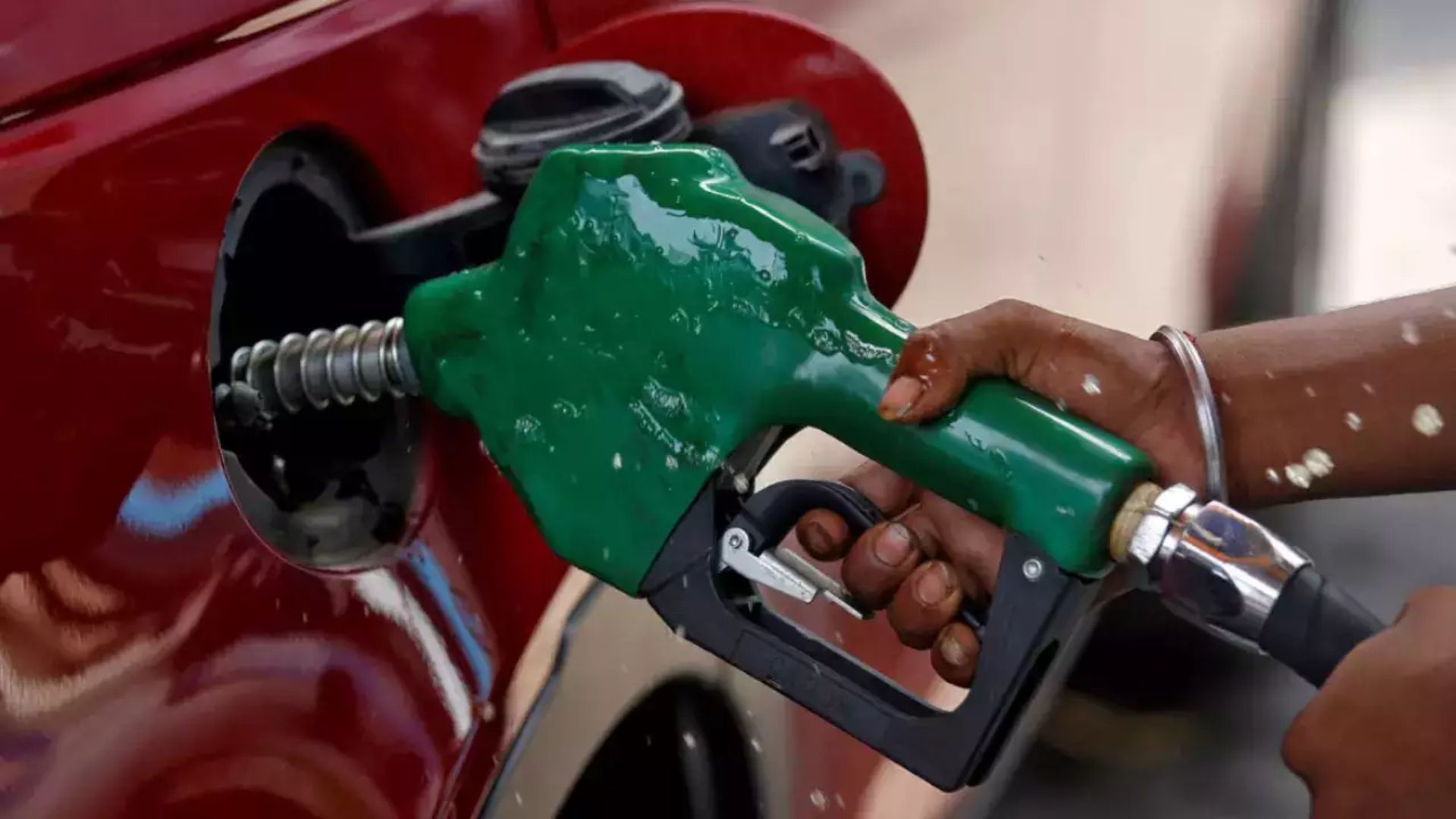 Source : PTI : The government on Friday said the overall ethanol production capacity in India is expected to go up by 25 per cent to 1,250 crore litres by the end of this year, as proactive steps have been taken for faster clearance of projects. A single-window clearance has been put in place wherein ethanol projects seeking interest subvention and environment clearances are given faster clearance. “As on today, more than Rs 20,000 crore worth loans have been sanctioned by the banks for ethanol projects, Out of which Rs 10,000 crore has already been disbursed under the interest subvention scheme,” said Sangeet Singla, Director of Sugar and Vegetable Oils under the aegis of the Union Food Ministry.

Around 225 projects have been benefited so far, he said, speaking at a conference on “Fuels for future’ organised by industry body Assocham here

Expressing confidence that many distilleries are coming up in the country, Singla said, “We are having more than 1,000 crore litre capacity this year. By the end of 2023, we will have 1,250 crore litre plus. This is the pace at which we are building our capacity in the country.”

Out of 1,000 crore litre capacity that India has today, sugar and grains-based ethanol is in the ratio of 70:30, he said, adding that these capacities are not only meeting the requirement of fuels but also all other industry uses including portable alcohol

The official said that not only sugarcane growers, farmers growing grains are also getting benefitted from ethanol making, as they are getting better rates for broken rice.

Besides sugar, the government has allowed the use of broken rice for ethanol production. However, there are concerns about the availability of grains, he said.

The official mentioned that the government is keen to diversify the basket of ethanol in multiple ways. One way is generation of 2G ethanol where Indian Oil Corporation has already commissioned one plant in Panipat.

Singla said the government is coordinating with various ministries and stakeholders involved in the ethanol industry for producing greener fuels. “.. Climate change is a big change. In our opinion, there is no choice but to fall in line and adopt the greener fuels,” he said

There are multiple alternative greener fuels like hydrogen, electric vehicles, and ethanol but blend of these fuels can be the way forward, he added

Speaking at the event, Counselor of Public Diplomacy (Trade and Economic Affairs) at Brazil Embassy in India, Paulo Chiarelli, said: “Brazil has more than 40 years of experience in ethanol production and it is keen to have a knowledge partnership with India.”

The two major sugar producing nations in the world can play an important role in ethanol trade at the global level, he added.

Aknowledge report was also released on the occasion