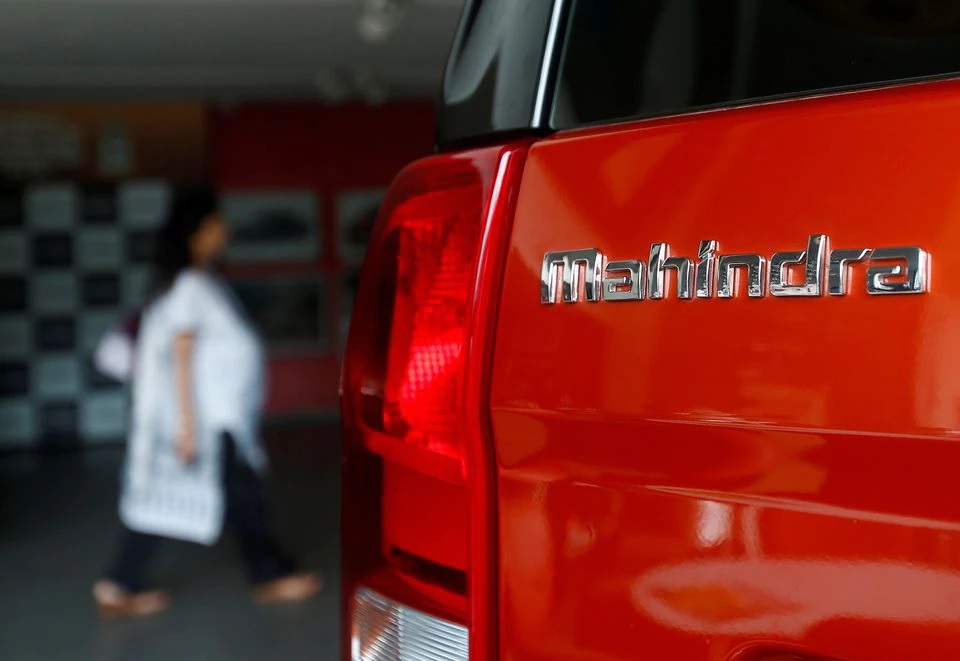 The automaker reported a sharp jump in first-quarter net profit as sales of its passenger vehicles soared to 149,803, up 74% from a year ago, while it has open bookings for more than 273,000 vehicles.

“We have kicked off capacity expansion programmes but had not anticipated this kind of demand,” Rajesh Jejurikar, executive director at the Mumbai-headquartered company said.

“We are ramping up capacity to make sure we can leverage all the demand we have,” he told reporters, declining to give further detail on how much capacity the company is adding.

Mahindra said it received more than 100,000 orders within 30 minutes of opening books for its Scorpio-N SUV, worth around 180 billion rupees ($2.3 billion) in sales value. It currently has capacity to produce around 6,000 of these vehicles a month, Jejurikar said.

While demand for cars has been strong, Indian automakers, including Mahindra, say they are also seeing an easing of the semiconductor shortages which have hampered the industry since the pandemic. Mahindra was hit hard by a chip shortage, curbing supplies of its vehicles last year.

Jejurikar said the company sources chips from multiple locations and there are no early signals of supply disruption due to the geopolitical situation in Taiwan.

The company reported a consolidated net profit of 21.96 billion rupees for the three months ended June 30, up from 4.24 billion a year earlier. Revenue from operations rose 48% during the quarter to 284.12 billion rupees.