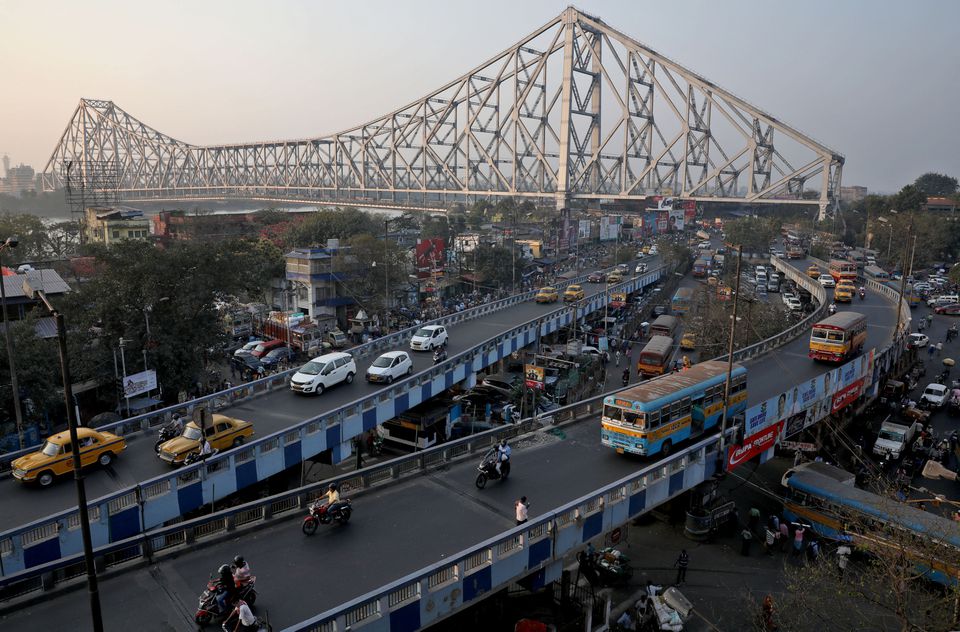 BENGALURU, Jan 5 (Reuters) – Retail sales of vehicles in India could take a hit in the final quarter of the fiscal year, an automobile dealers’ body said on Thursday while reporting a more than 5% year-on-year fall in sales for December at 1.62 million units.

India has mandated automakers to comply with stricter fuel efficiency norms from April 2023, aimed at reducing carbon emissions. This, the Federation of Automobile Dealers Associations (FADA) said, would trigger further price hikes and result in weaker sales for the quarter ending March 31.

Auto sales numbers are keenly watched, as they are one of the key indicators to assess private consumption and carry more than 50% weightage in calculating the country’s economic growth.

The body said sales at India’s top bike and scooter manufacturers fell due to higher inflation, increased ownership costs, and as the rural market was yet to pick-up fully. It also noted that increased electric-vehicle (EV) sales had hurt the internal combustion engine two-wheeler segment.

Hero MotoCorp (HROM.NS) — the world’s biggest bikemaker — saw a sharp fall in retail sales, dragging its market share for the month down to 29.1% from 34.8% a year ago. The New Delhi-based firm has faced competition from Honda’s (7267.T) Indian two-wheeler unit this year.

Passenger vehicle (PV) sales for the month rose around 8.2% to 280,016 units and at an all-time high of over 3.43 million units in 2022, FADA said. The rise in PV sales were likely led by continued strong demand for utility vehicles (UV) that have grown more popular than entry-level compact cars.

Reporting by Nandan Mandayam in Bengaluru; Editing by Dhanya Ann Thoppil and Uttaresh.V