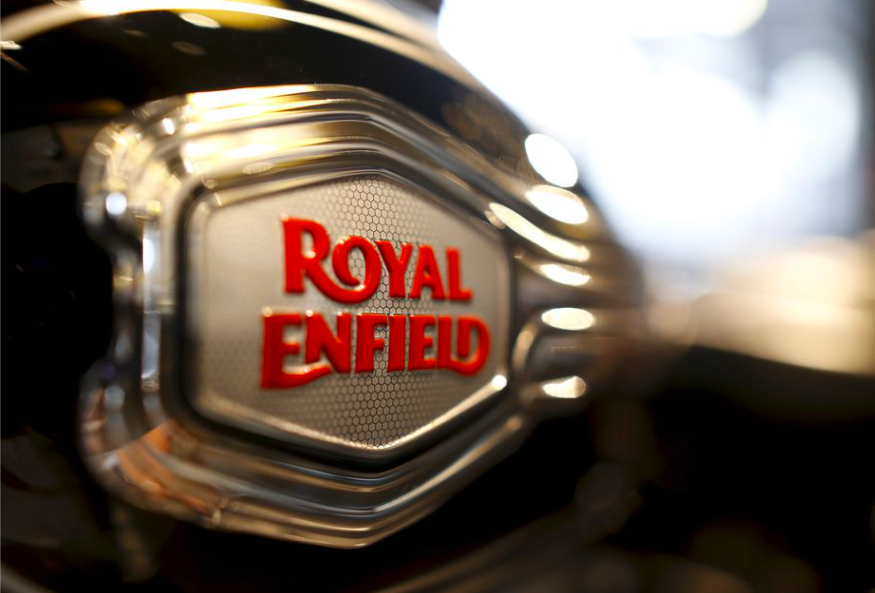 Eicher Motors-owned (EICH.NS) Royal Enfield said on Wednesday it will recall close to 236,966 motorcycles across some models due to defects in the ignition coil that can cause misfiring and, in rare cases, an electric short circuit.

Royal Enfield is an iconic brand in India, the world’s biggest motorbike market, with a dedicated fan-following for its range of cruisers and classic-looking motorcycles.

The defect was discovered during routine internal testing and the issue has been isolated to specific batches of material sourced from our external supplier between December 2020 and April 2021, the company said, adding that the issue is rare and does not impact all motorcycles manufactured during the period.

Shares of Eicher Motors, which also makes trucks and buses through a joint venture with Sweden’s Volvo (VOLVb.ST), trimmed some gains after the announcement and was last up 0.3% amid a weak Indian market.

Royal Enfield also said it expects less than 10% of the recalled motorcycles to need replacement of the defective part.