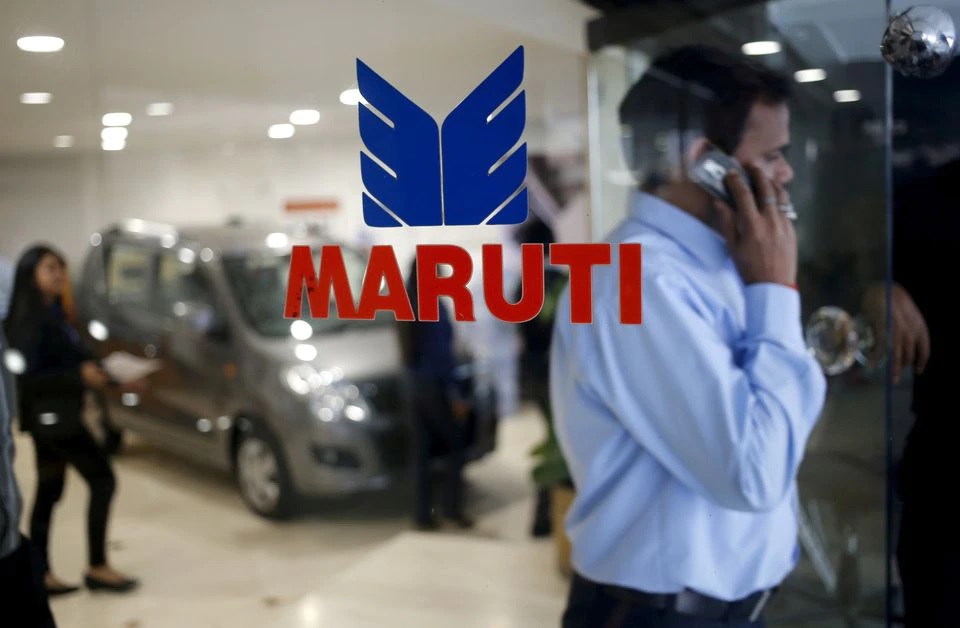 Maruti’s earnings before interest, taxes, depreciation, and amortization margin – a key measure of profitability – stood at 9.08%, topping analysts’ estimates of 8.065%, according to Refinitiv IBES data.

Carmakers worldwide are raising prices to counter higher input and freight costs that are expected to take a bite out of their earnings.

Maruti, which sells every second car in India and is majority-owned by Japan’s Suzuki Motor Corp (7269.T), has hiked prices five times from January 2021 to April 2022, while cutting back on marketing costs and discounts.

The company also recommended a dividend of 60 rupees per share, saying it was “a special one-time gesture”.

Global chip crunch has become a bugbear of the global auto industry, with Maruti and rival Mahindra and Mahindra (MAHM.NS) warning multiple times last year about a hit to monthly production.

Maruti said there were pending customer bookings of about 268,000 vehicles for the year ending March 31, 2022 due to the crunch.

Still, total revenue from operations for the reported quarter rose 11.3% to 267.40 billion rupees.

Shares of the company, which are up roughly about 17% since hitting a 10-month low in mid-March, settled down 2.2% amid a broader sell-off late on Friday.

Reporting by Chandini Monnappa in Bengaluru; Editing by Shounak Dasgupta and Anil D’Silva