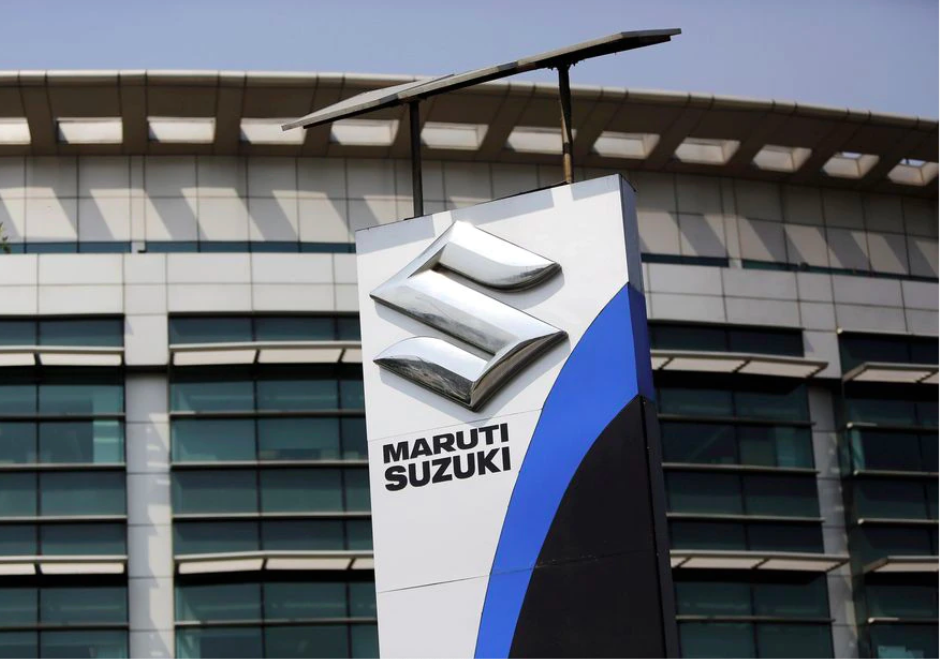 Profit for Maruti, which has over 40% market share in the country’s passenger vehicles segment, more than doubled to 23.51 billion rupees ($288.5 million) in the quarter ended Dec. 31, from 10.11 billion rupees a year ago.

Analysts on average had expected a profit of 18.81 billion rupees, according to Refinitiv IBES data.

Shares of the company, which kickstarts quarterly earnings for automakers, rose as much as 3.2% in afternoon trade, having risen over 2% in the past week.

Maruti’s results are seen as a key indicator of private consumption in the country, with the auto sector carrying more than 50% weightage in calculating the country’s economic growth.

Carmakers, including Maruti, took a hit during the pandemic when demand dwindled and a shortage of chips further hit their ability to build vehicles.

A return to a normalcy and some easing of the chip shortage has helped the company, which said it had about 363,000 pending orders, of which about 119,000 were for newly launched models.

Earnings before interest, taxes, depreciation and amortization, or EBITDA, margins expanded to 9.75% from 6.7%, helped by softening of commodity prices and improved price realisation or the money it received for every car sold. ($1 = 81.4825 Indian rupees)

Reporting by Nallur Sethuraman in Bengaluru; Editing by Nivedita Bhattacharjee