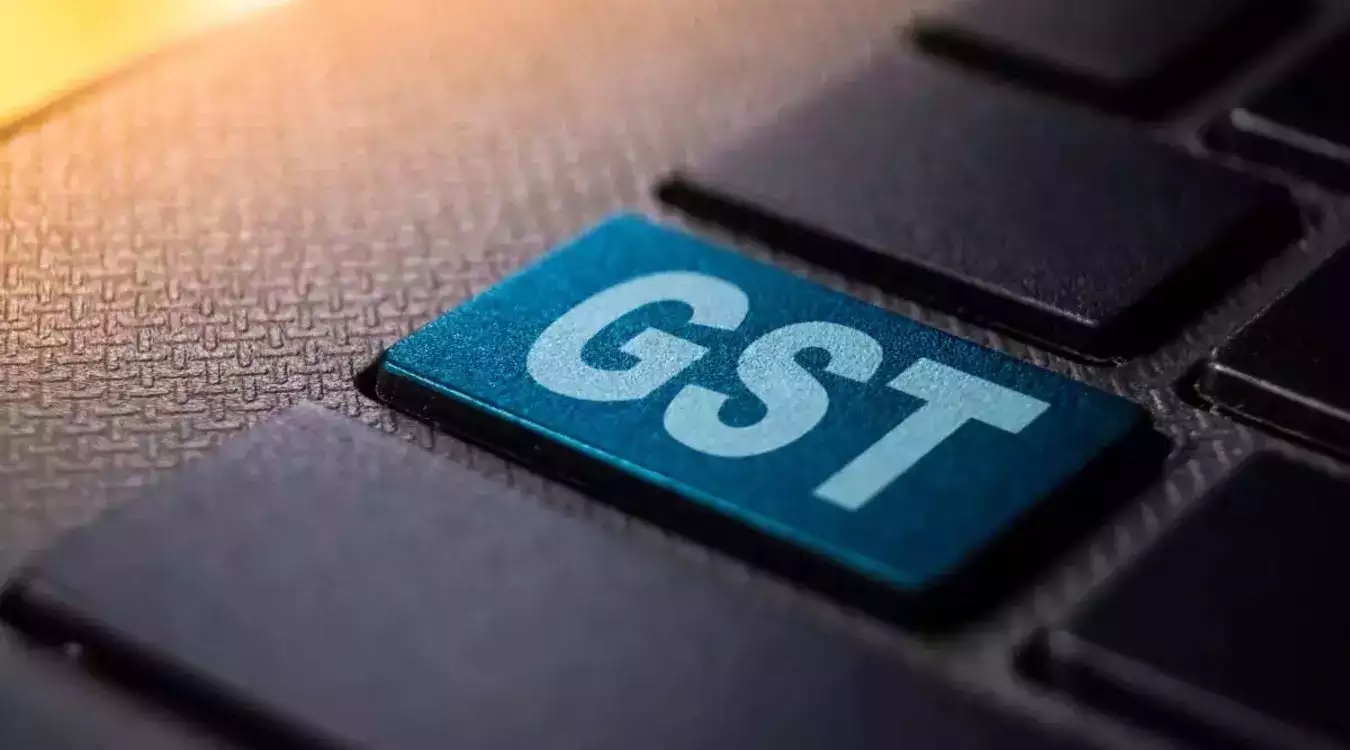 International Road Federation (IRF), a global body advocating for safer roads, on Thursday said that it has made a plea to the government to do away with the GST imposed on helmets. At present a GST of 18 per cent is levied on helmets.

“IRF…in a letter written to the Union finance minister Nirmala Sitharaman has demanded reduction of GST on life saving device helmets for safety of the two- wheeler riders from present 18 per cent to 0 per cent in the forthcoming Union Budget 2023-24,” the global road safety body said.

India accounts for about 11 per cent of the road accident deaths worldwide and the two-wheeler riders, being most vulnerable, constitute almost 31.4 per cent of road accidental deaths primarily due to head injuries.

“One of the most effective measures to reduce the two-wheeler accident injuries and fatalities is the use of standard helmets,” K K Kapila, President Emeritus, IRF, said in a letter to the finance minister.

The use of helmets in the country has been found to be low. It has been noticed that most of the two-wheeler riders fall in economically weaker and lower income group and prefer to purchase helmets which are cheaper and inferior in quality.

Many of these helmets are not capable to save a rider’s life, in case of an accident, Kapila explained.

“Currently, the applicable rate of GST on helmets is 18 per cent, which is a life saving device. |, as a proponent of road safety, strongly recommend that there should be no GST on helmets. This will help in making the standard helmets more affordable for the masses and will discourage them from buying helmets of substandard quality,” he said.

This in turn will help in reducing road accident fatalities of two-wheeler riders.

Finance minister Nirmala Sitharaman is scheduled to present the Union Budget in the Lok Sabha on February 1.