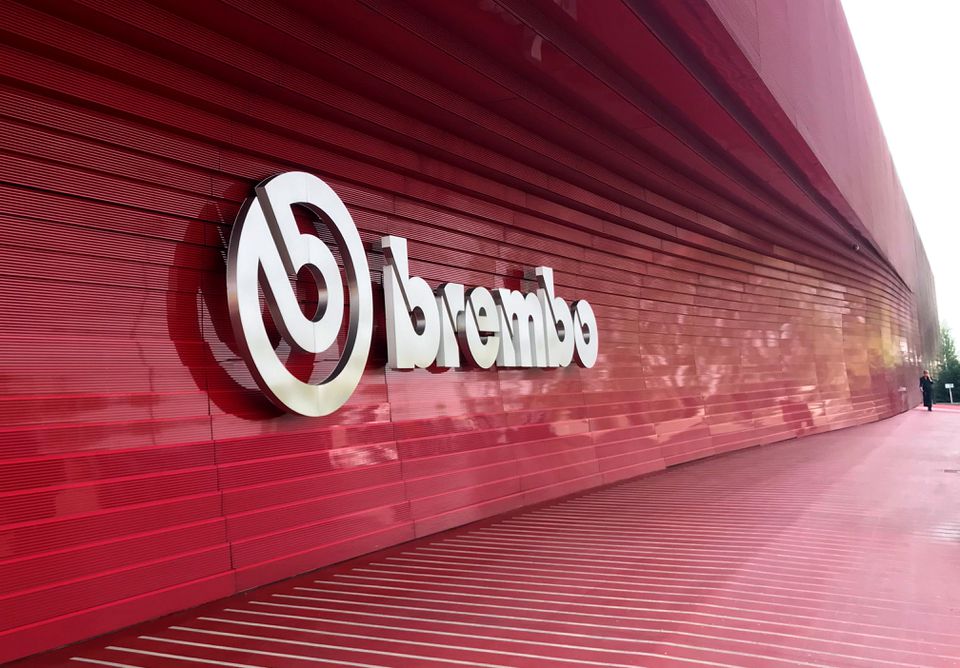 The company has operated since 2015 in Nuevo Leon state, which borders Texas, and where it employs 1,150 people at its Escobedo site, the Nuevo Leon governor’s office said in a statement.

Brembo now plans to double the size of that factory, aiming to open around the second quarter of 2023, said a person with knowledge of the matter. The company also operates a separate plant in the nearby city of Apodaca.

“What they are doing with brakes and with new digital brake systems is incredible,” Nuevo Leon Governor Samuel Garcia said during an event with Brembo executives in Italy, a trip in which he met with executives from several auto companies, and spoke with the Pope.

Brembo did not immediately respond to a request for comment.

Mexican news network Milenio said this week Tesla could announce its plans in early 2023. Tesla did not immediately respond to a request for comment.