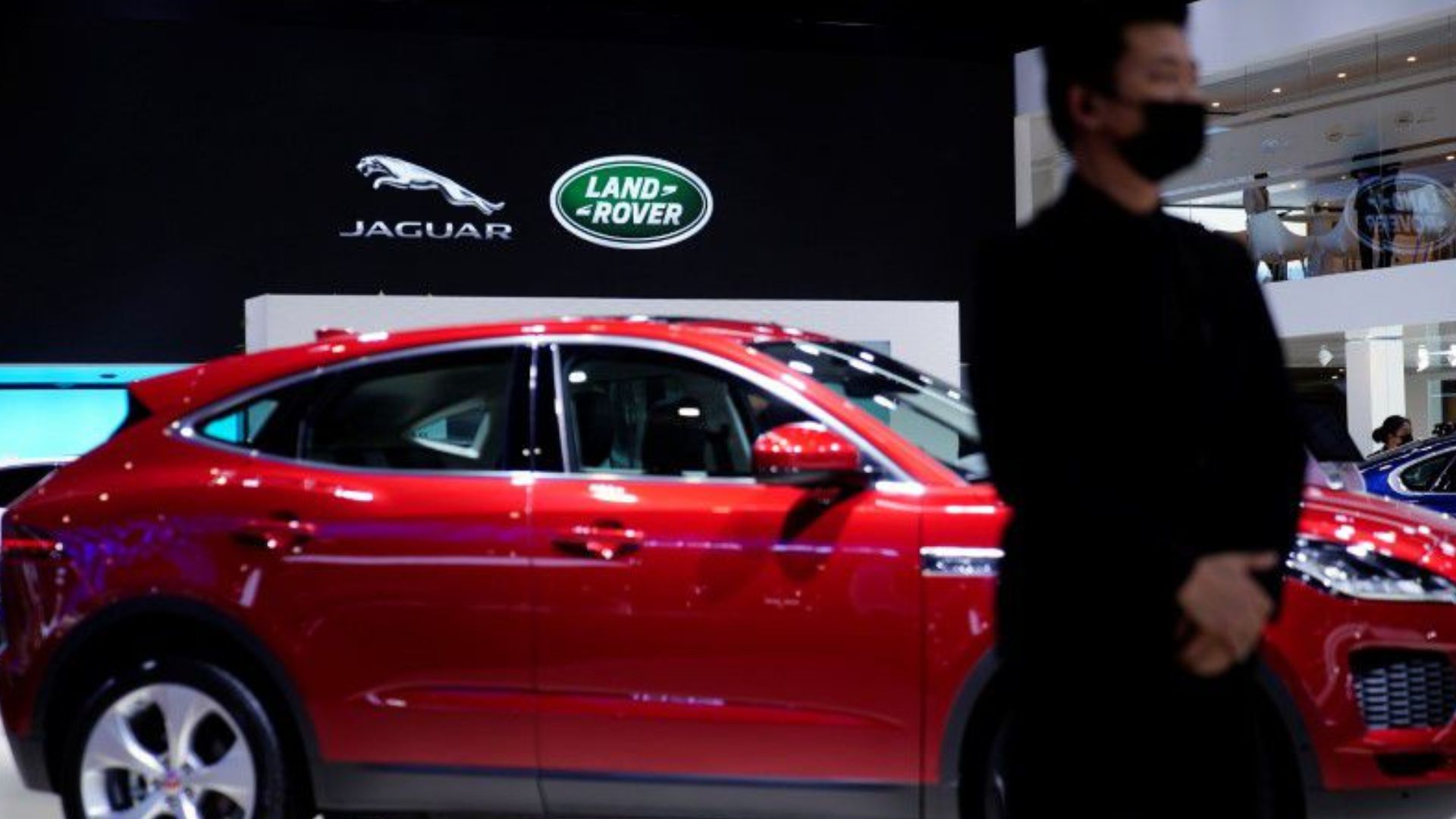 Jaguar Land Rover will begin tests later this year on a hydrogen fuel-cell prototype model based on its Land Rover Defender vehicle as the carmaker looks to expand its zero-emission car options, the company said on Tuesday.

JLR, owned by India’s Tata Motors (TAMO.NS), earlier this year said that its luxury Jaguar brand will be entirely electric by 2025, and the more rugged, off-road Land Rover brand will launch six pure electric models over the next five years. read more

Most of the auto industry is focusing its efforts on developing battery-electric cars to meet tightening emission standards in Europe and China.

But JLR is one of a small number of carmakers that sees possibilities for the mass adoption of hydrogen fuel cells, which emit only water as they produce electricity, and has said it believes hydrogen has a future role in the auto industry.

The hydrogen Land Rover Defender will undergo tests to “verify key attributes such as off-road capability and fuel consumption,” the company said in a release.

As well as offering the prospect of harmless emissions, hydrogen fuel cells also provide greater range than battery-electric cars. But there is little fuelling infrastructure currently in place to support mass adoption of the technology.