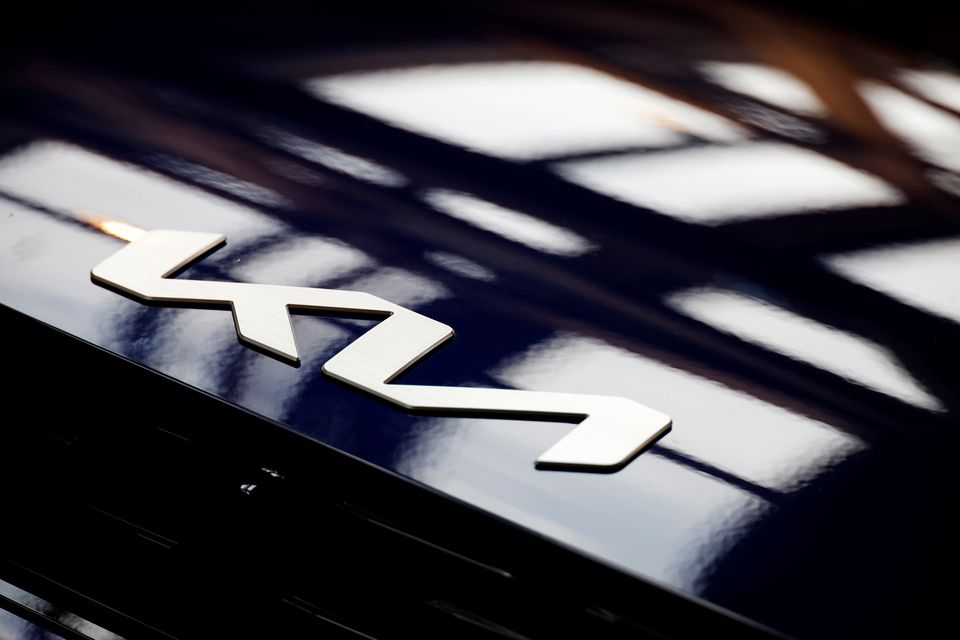 Kia Corp was not immediately available for comment when contacted by Reuters.