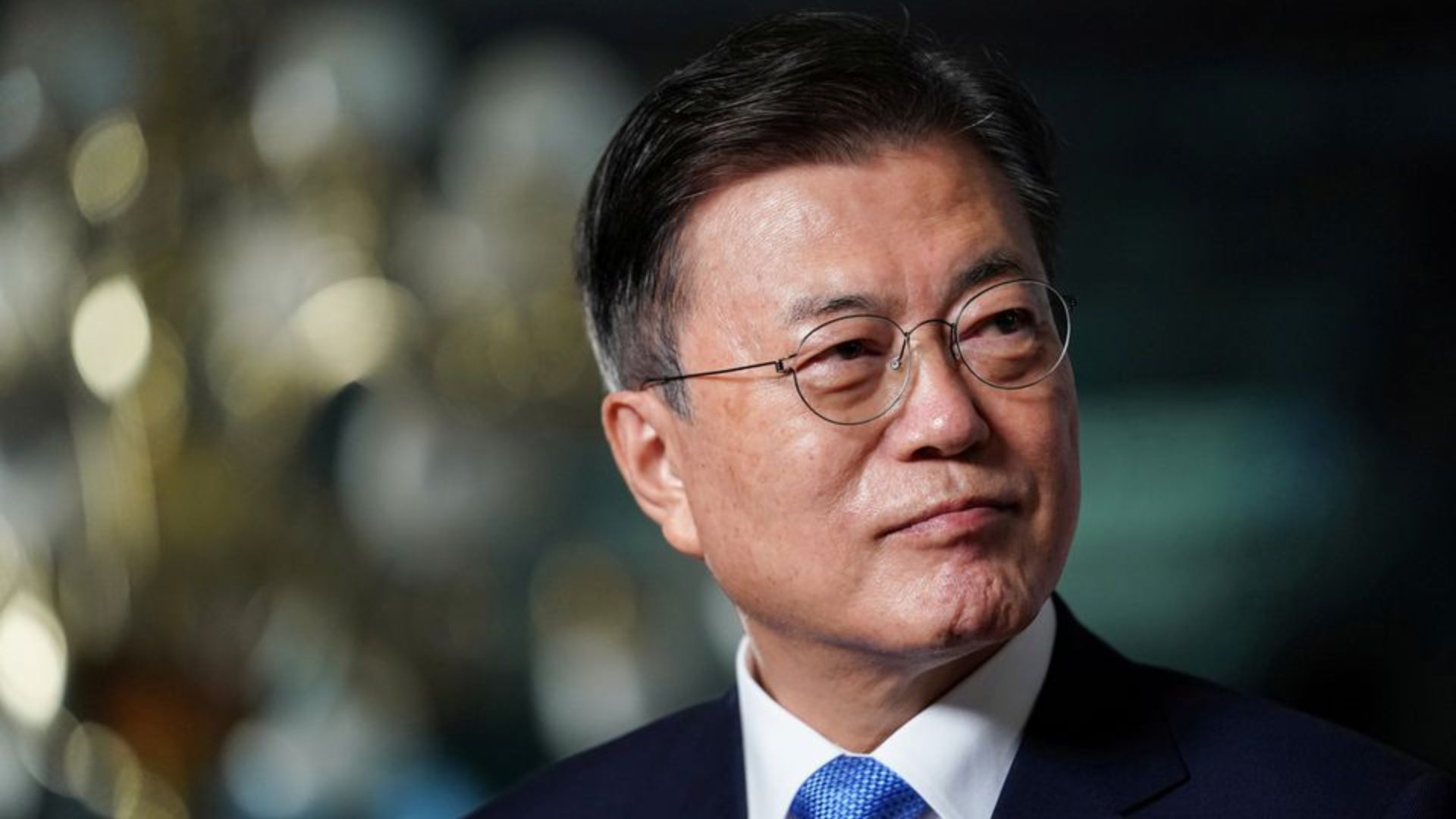 The plea was made during a luncheon between Moon and chiefs of four major business empires – Samsung, Hyundai, LG and SK – designed to boost economic cooperation after Moon and U.S. President Joe Biden agreed to bolster the global supply chain for high-tech manufacturing. read more

Lee, the 52-year-old heir of the world’s biggest memory chip maker and second-largest contract chip manufacturer, has been sentenced to 30 months in prison after being convicted of bribery, embezzlement and other offences. read more

SK Group chairman Chey Tae-won asked Moon to consider a petition for Lee’s release that was submitted in April jointly by five business lobbies including the Korea Chamber of Commerce and Industry headed by Chey, according to Moon’s spokeswoman Park Kyung-mee.

Moon replied that he “understood” difficulties for the companies, Park said. He did not elaborate, but appeared more open to the idea after simply saying at a news conference in March that he would consider public opinion before deciding.

Moon had vowed to not pardon serious economic crimes such as bribery and embezzlement before taking office in 2017.

Legal experts believe Lee is eligible for parole, as he has served more than half of his 30-month sentence. South Korean law allows parole to be granted after one-third of the sentence has been served, with the detainee showing exemplary behaviour.

Business leaders have highlighted the need for Lee to be active to retain South Korea’s leading position in the chip industry amid global shortages. read more

Biden has called for greater South Korean investment, and Samsung confirmed a plan to funnel $17 billion into a new plant for chip contract manufacturing in the United States during Moon’s trip to Washington. read more

Lee is in a unique position overseeing all three of Samsung’s divisions — chips, smartphones and home appliances, said Park Jea-gun, a professor at Hanyang University in Seoul.

“It’s hard to make big business decisions if not the owner,” Park said.

But the People’s Solidarity for Participatory Democracy, an activist group that resists pardoning chaebol chiefs, issued a statement saying releasing Lee would “abuse the legal system to justify corporate crimes.”