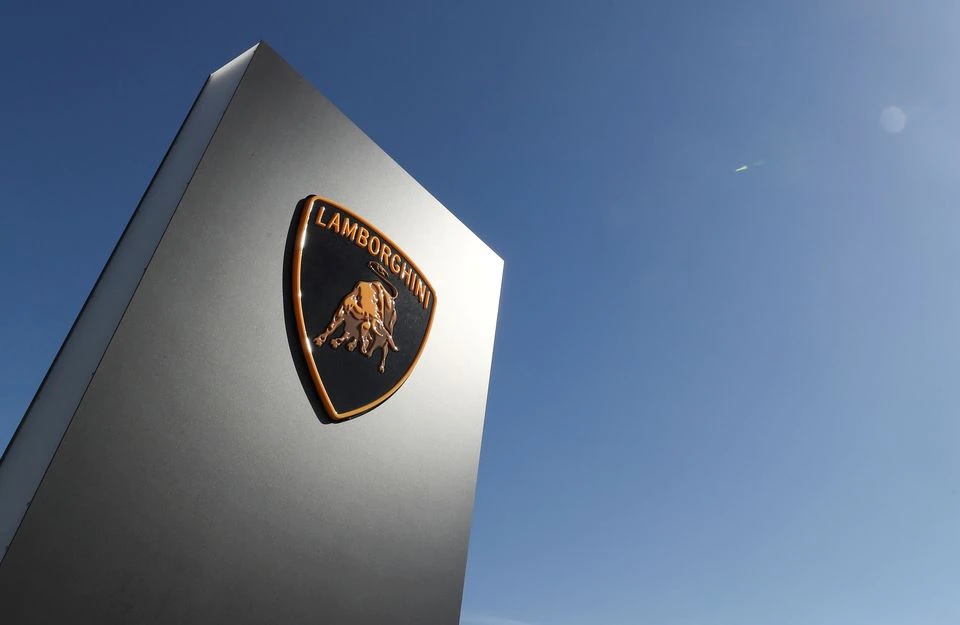 MILAN, June 1 (Reuters) – Italy’s Lamborghini wants to have two hybrid supersports cars in its range beyond 2030 powered by e-fuels, the head of the Volkswagen’s (VOWG_p.DE) brand was quoted as saying in a newspaper interview on Wednesday.

Like its rivals Ferrari (RACE.MI), Aston Martin Lagonda (AML.L) and McLaren, Lamborghini is wrestling with how to shift ranges to battery power without losing the high performance that supports their premium pricing.

“We do not yet know if there will be a large enough quantity of this fuel to meet the needs of all manufacturers,” Winkelmann said. “We need lawmakers to follow us on this path”.

Synthetic fuels, known as e-fuels, are being developed along with biofuels to allow modified versions of combustion engines to continue to be used rather than a wholesale switch to battery electric vehicles (BEV).

Lamborghini, part of the Volkswagen Group through Audi (AUDVF.PK), plans to turn all its line-up hybrid between next year and 2024, while its first full-electric model is expected at the end of the decade.