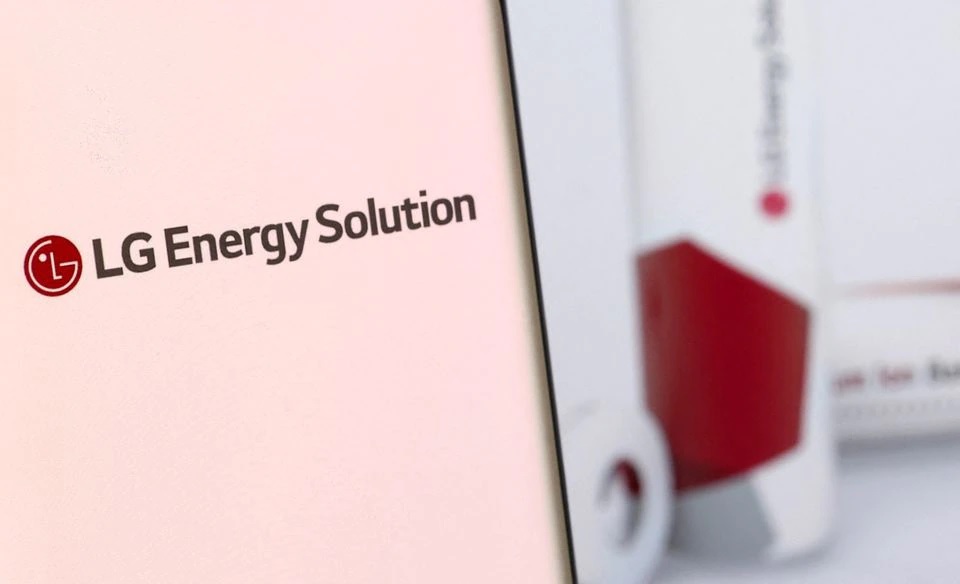 The truck is expected to be equipped with LG Energy Solution’s cylindrical batteries, the newspaper added.

An Isuzu Motors representative could not be reached outside business hours.