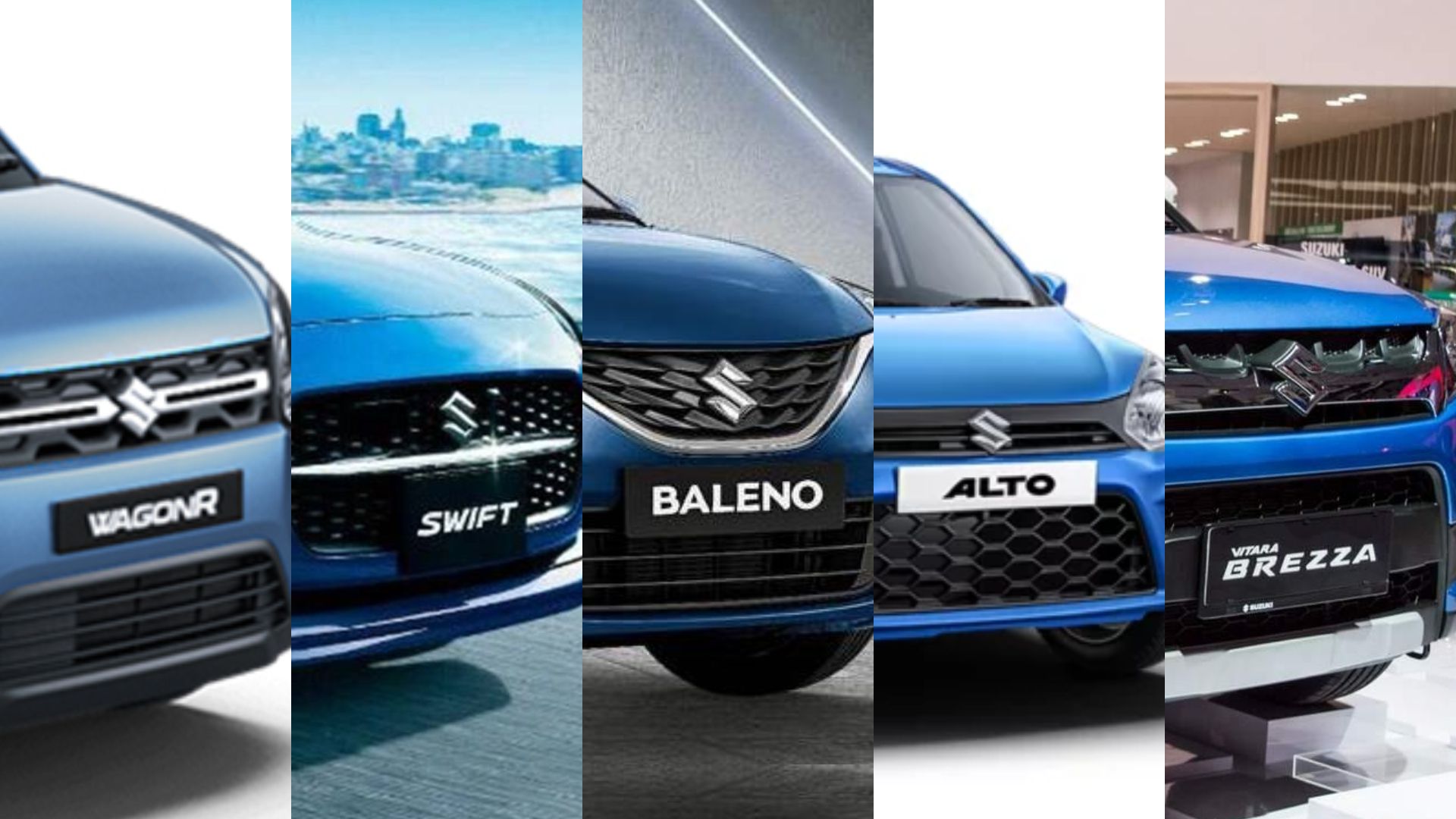 The figures are encouraging as even in June 2020 India had recovered from Covid induced lockdown and 2021 posed a similar scenario. Maruti Suzuki in particular ensured that the supply was streamlined and the May 2021 shortfall could be recovered to an extent.