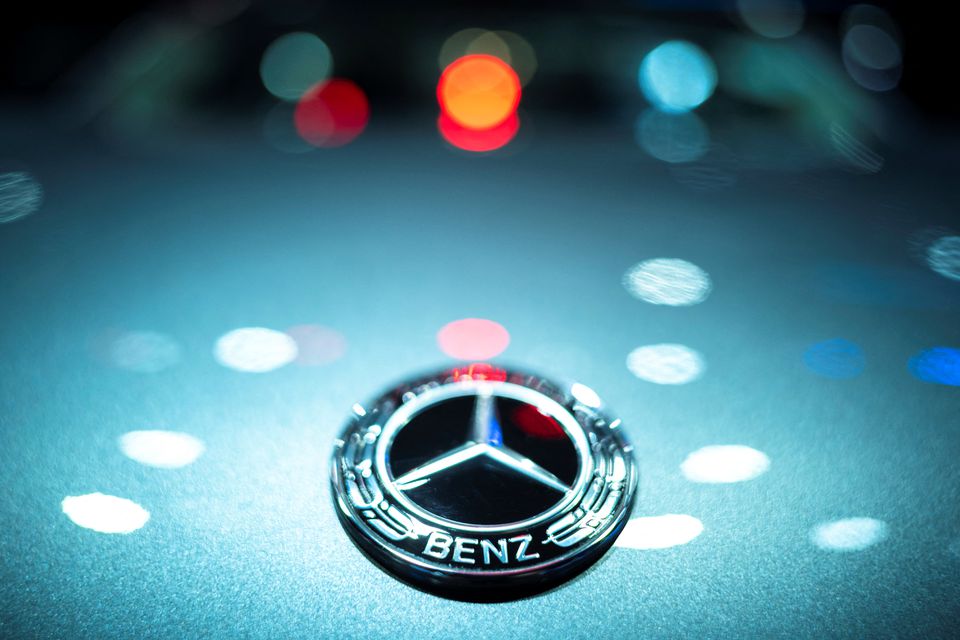 Speaking as the carmaker celebrated the successful test drive of its EQXX prototype vehicle over more than 1,000 km from Sindelfingen in Germany to the Cote d’Azur on a single charge, CTO Markus Schaefer said efficient design was key to maximising an electric car’s range.

“First we optimise efficiency, and then we can see how many battery modules we put in the car,” Schaefer said at a media roundtable, adding that customers should be able to decide the size of the battery they want based on their needs.

Carmakers from Mercedes-Benz (MBGn.DE) to Tesla (TSLA.O) to China’s Nio are in a neck-to-neck race to produce higher range cars that dispel consumer anxiety over the lack of widespread charging infrastructure for electric vehicles.

Mercedes unveiled its Vision EQXX prototype, boasting a 1,000 km-range with a battery half the volume of its flagship EQS model, in January, promising that some of the car’s components would make their way into series vehicles in 2-3 years time. read more

The car spent 8.7 kilowatt hours of energy per 100 km on its 11-and-a-half hour drive to France, Mercedes-Benz said, about twice as efficient as Mercedes models on the market and Tesla’s longest-range car on offer, the Model S 60.

Mercedes’ EQS has the highest range on the market as of yet, according to car comparison portal carwow, with 768 km, followed by Tesla’s Model S Long Range with up to 652 km.

“There’ll be a further increase for some time before a fall, which will happen once charging infrastructure is as available as petrol stations,” Schaefer said, although he declined to state what range Mercedes was targeting in future models.