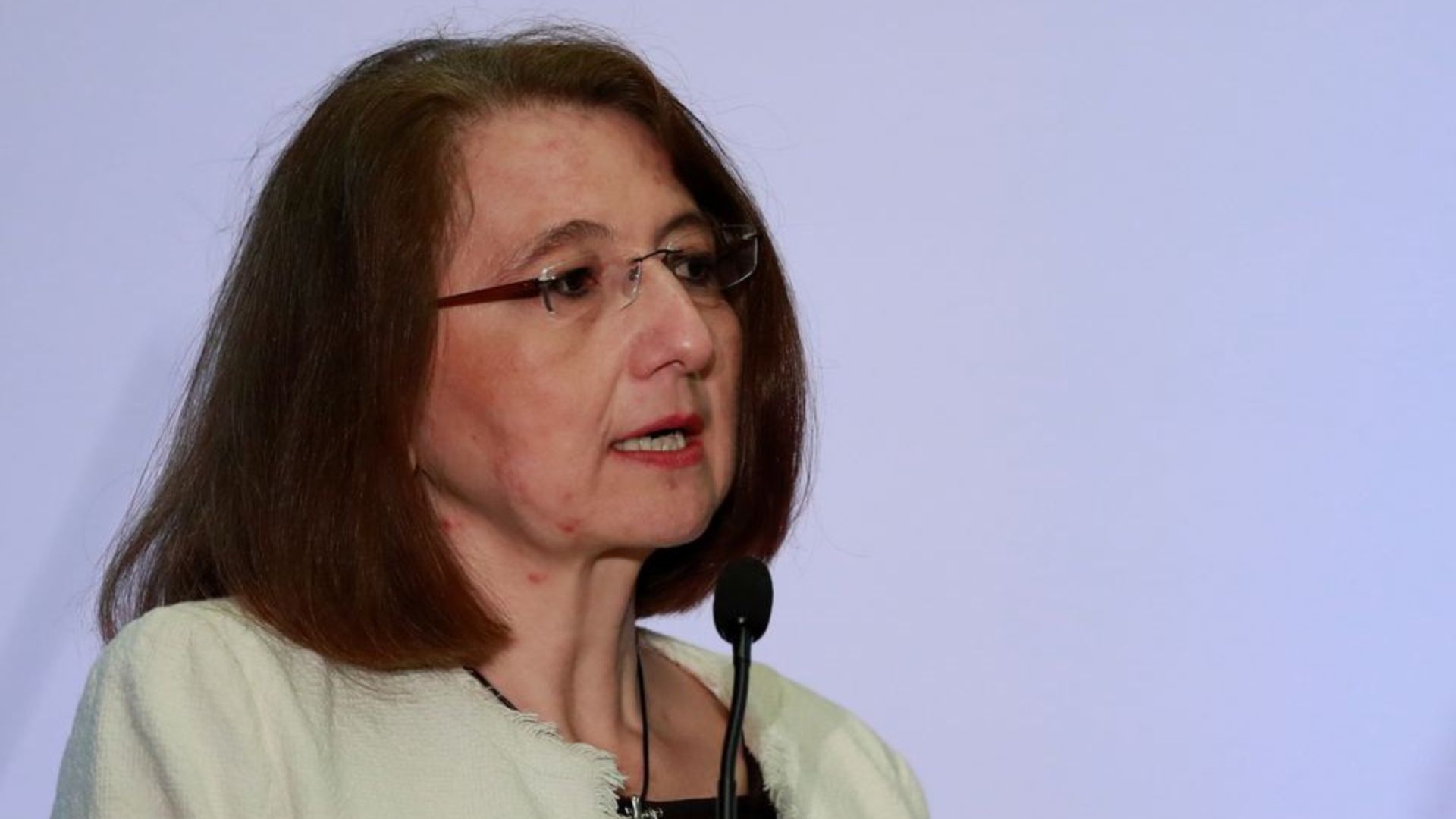 MEXICO CITY, July 22 (Reuters) – Mexico’s government will hold frank and open discussions to resolve a dispute with the United States and Canada over Mexican energy policies that they argue breaches a regional trade pact, a senior trade official said.

The U.S. and Canadian demands come after years of concern among those nations’ private firms that Mexican President Andres Manuel Lopez Obrador’s drive to tighten the state’s grip on oil and electricity output treated them unfairly and was in violation of the United States-Mexico-Canada Agreement (USMCA).

The U.S-led request for consultations with Mexico marks the most serious trade spat between Washington and Mexico City since the USMCA trade pact took effect two years ago. If unresolved, it could ultimately lead to costly U.S. tariffs.

“We want to take advantage of this consultation phase … to see how we can reach a mutually satisfactory solution through an open, frank and constructive dialogue, which will allow us to overcome these differences,” she told Reuters in an interview.

Though De la Mora said Mexico would seek to argue that its energy policies are not in breach of the trade deal, her conciliatory tone contrasts with Lopez Obrador’s defiant push back against the complaints.

A combative leftist, Lopez Obrador said on Friday “we will not yield” on the matter, promising to continue a robust defense of his nationalist energy vision.

The U.S. Trade Representative says the moves to bolster the state-run firms have undermined American companies in Mexico.

De la Mora said Mexico would not use a separate dispute with Washington over the auto industry as a bargaining chip.

“We hope this issue will be resolved before the end of the year and we are very optimistic that we have a very solid case and that we will have a favorable resolution for Mexico,” said De la Mora, referring to the auto spat.

Canada said in January it would join Mexico in requesting a dispute settlement panel to iron out their differences with the United States over how to apply automotive sector content requirements under the treaty.

She argued that the USMCA’s dispute settlement mechanism gave investors certainty because if differences arise, like they have now, its use would help clear things up.

“The dispute resolution mechanism is a very solid mechanism, it is a mechanism that allows the investor to have greater certainty and this is very positive for the business climate,” she said.

The U.S. requested consultations under the USMCA over Mexico’s energy policies on July 20.