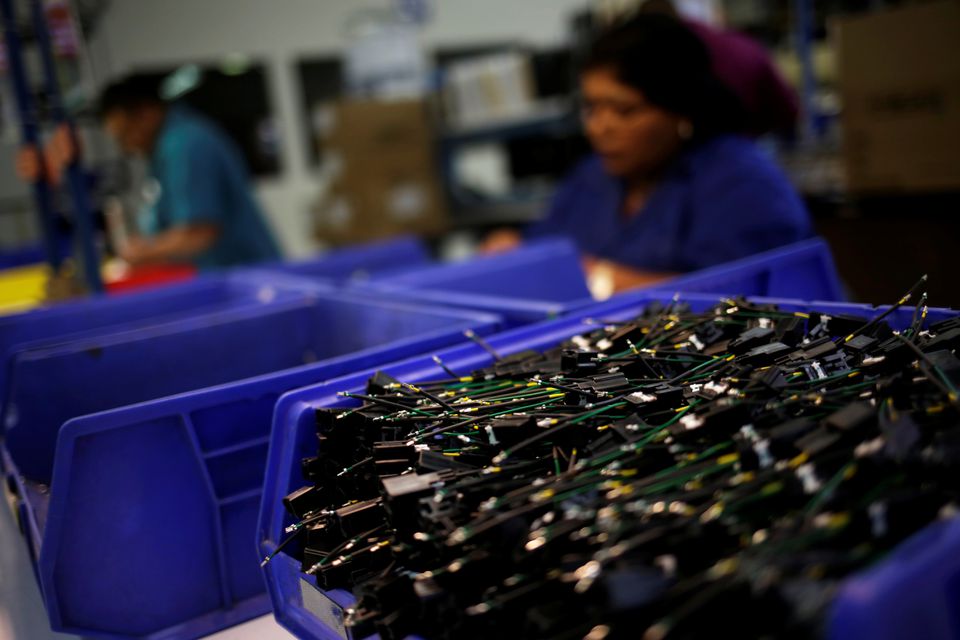 Mexico’s massive car making and auto parts sector is a key driver for the country’s manufacturing industry, which is heavily integrated into U.S. and Canadian supply chains.

INA director Alberto Bustamante told reporters he expects the value of production to rise to about $109 billion next year and then surpass $110 billion in 2024.

“The trade war the United States has with China is a huge factor,” he said, pointing also to growing investment from Chinese companies into Mexico as well as U.S. incentives for Mexican-made vehicles and the North American free trade pact.

Bustamante also said output should benefit from a recovery from semiconductor shortages. INA estimated that some 285,578 Mexican vehicles this year were impacted by the shortages.

However, Bustamante highlighted that a top industry challenge next year would be securing semiconductor supplies, as well as meeting a May 1 government deadline to ratify collective contracts.

Within the Mexican market, the country’s Association of Automobile Distributors (AMDA) said sales rose 15% in the first 11 months of 2022, with over a third of the market dominated by Nissan (7201.T), General Motor’s Chevrolet (GM.N) and Toyota (7203.T).

Mexico’s Auto Industry Association (AMIA) meanwhile reported an 8% production jump in November, though exports – which are mainly destined for the United States – slipped 3.8% in the month.