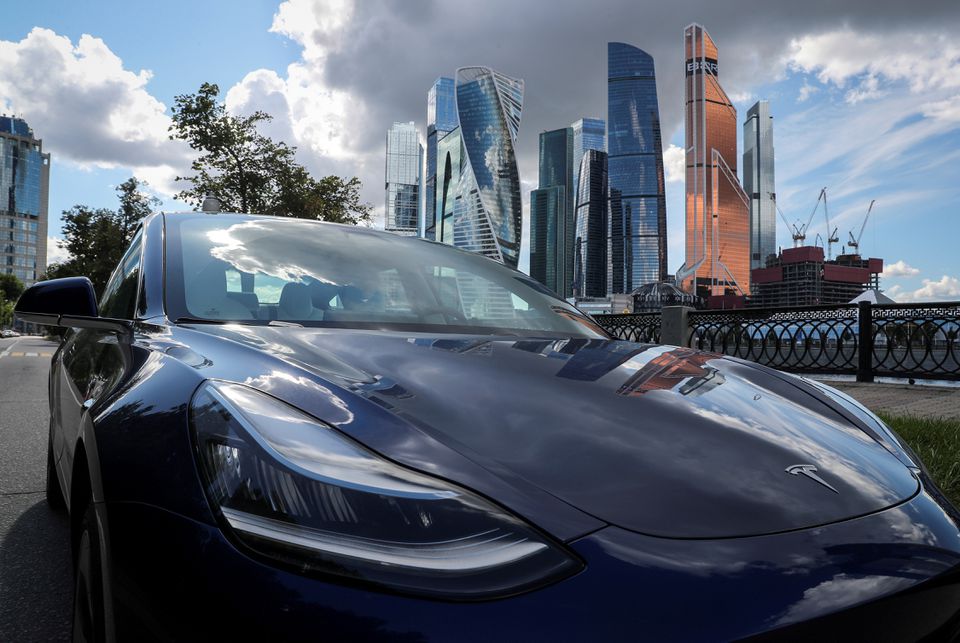 Moscow, capital of one of the world’s biggest hydrocarbon exporters, plans to boost the use of electric cars by rolling out a raft of charging infrastructure in the coming years, the city’s top transport official told Reuters.

“There are around 2,000 (electric) cars in Moscow now and their number increases every year by about 10-15%. Charging infrastructure has to appear for it to grow more,” Liksutov said in an interview.

It was natural that Moscow, a city of over 12.5 million inhabitants, would follow the global trend that has seen a boom in electric vehicle use in recent years, he added.

Moscow has changed dramatically since Sergei Sobyanin was appointed mayor in 2010. He has pedestrianised streets, widened pavements and overhauled Soviet-era parks.

The Russian capital will have around 600 city-owned charging stations by 2023, Liksutov said.

It also wants to replace its public transport fleet – primarily its buses – to run off green energy within the next eight years, he said.

Of the estimated 45 million cars in circulation in Russia, just 11,000 were electric as of the start of this year, and they were serviced by around 1,000 charging stations, according to the RusHydro power generating company.

The European Union, by comparison, had more than 1 million electric cars by the end of 2019, according to the European Automobile Manufacturers’ Association.

The Association of European Businesses (AEB), a lobby of foreign investors in Russia, predicts at least 1,000 electric cars will be sold in the country this year with the market expected to double annually going forward.

The city will also streamline the approval process for privately installed charging stations.

“The first steps must be taken by the city authorities,” Liksutov said.

(This story corrects to “this year”, not next year, in second paragraph after official clarification)