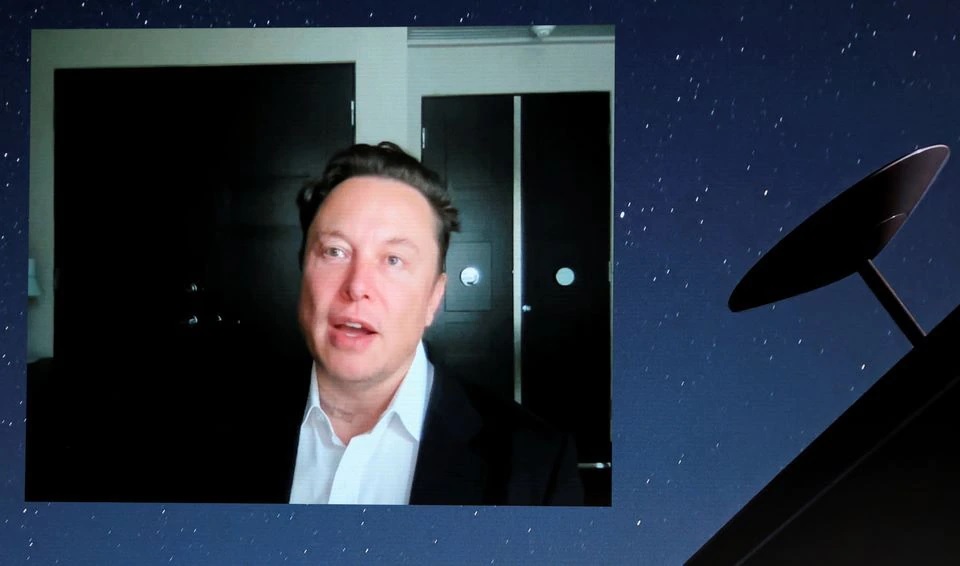 NEW DELHI, Nov 1 (Reuters) – Starlink, the satellite internet division of billionaire Elon Musk’s rocket company SpaceX, registered its business in India on Monday, company documents filed with the government showed, as it gears up to launch internet services in the country.

Having a local unit, Starlink Satellite Communications Private Limited, will allow the company to apply for licenses which it needs from the government before it can provide broadband and other satellite-based communication services.

“Pleased to share that SpaceX now has a 100% owned subsidiary in India,” country director for Starlink in India, Sanjay Bhargava, said in a LinkedIn post.

“We can now start applying for licenses, open bank accounts, etc,” said Bhargava, who according to his LinkedIn profile joined the company only in October.

Starlink is one of a growing number of companies launching small satellites as part of a low-Earth orbiting network to provide low-latency broadband internet services around the world, with a particular focus on remote areas that terrestrial internet infrastructure struggles to reach.

Its competitors include Amazon.com’s (AMZN.O) Kuiper and OneWeb which is co-owned by the British government and India’s Bharti Enterprises.

In India, Starlink plans to “carry on the business of telecommunication services” including satellite broadband internet services, content storage and streaming, multi-media communication, among others, according to the company filing.

It will also deal in devices such as satellite phones, network equipment, wired and wireless communication devices, as well as data transmission and reception equipment, it said.

Starlink separately said it will focus on “catalyzing rural development” in India through its broadband services, according to a company presentation shared by Bhargava on LinkedIn over the weekend.

Once it is allowed to provide services, Starlink will, in the first phase, give 100 devices for free to schools in Delhi and nearby rural districts. It will then target 12 rural districts across India.

The company aims to have 200,000 Starlink devices in India by December 2022, 80% of which will be in rural districts, it said in the presentation. Starlink has already received over 5,000 pre-orders for its devices in India.
Reporting by Aditi Shah Editing by Keith Weir
Source : Reuters