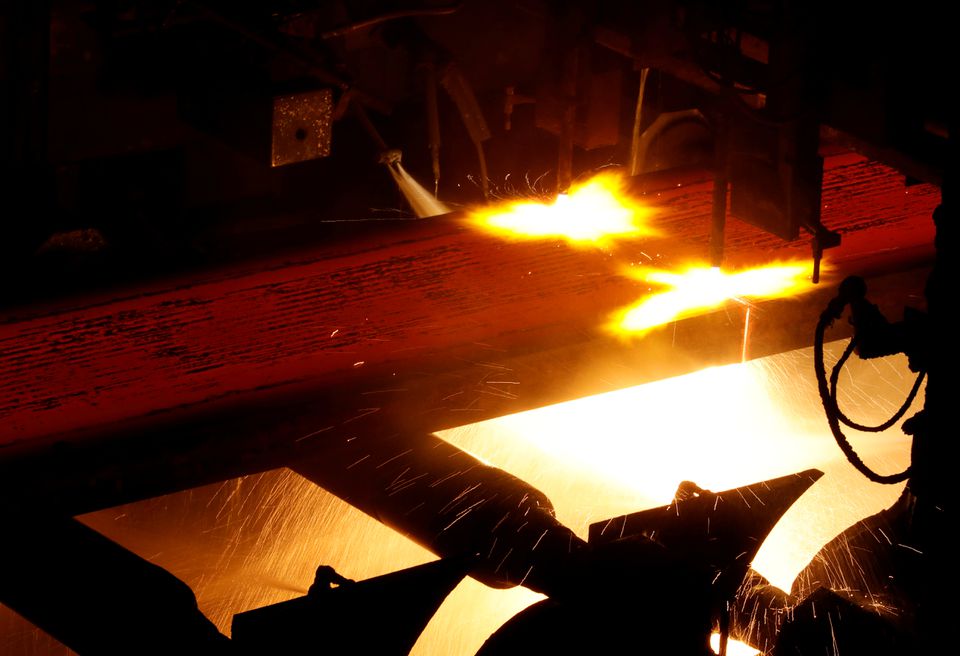 Nippon Steel is seeking 20 billion yen ($176 million) in damages from each company, alleging the two firms have infringed on its patents on non-oriented magnetic steel sheets that are used in electric vehicles, it said in a statement.

Toyota said in a statement to Reuters the suit was “very regrettable” and that it had found no patent infringement issues before it signed a supply deal with the steelmaker.

Baosteel said it did not agree with Nippon’s claims and it would “firmly” defend its rights and interests.

In a rare lawsuit against its key customer, Nippon Steel has also filed a petition for a preliminary injunction prohibiting Toyota from manufacturing and selling motor-driven vehicles that use the electrical steel sheets allegedly violating its patents.

“The electrical steel sheets are indispensable materials for automobile electrification and are one of our key products aimed at helping decarbonisation for cars, electrical products and power plants” a Nippon Steel spokesperson said.

The world’s fifth biggest steelmaker by output has decided to take legal action as it could not reach a resolution through discussions with both companies, it said.

This is the first time Nippon Steel has filed a patent infringement lawsuit against Toyota, the spokesperson added.

The steelmaker declined to give further details, including the names of the Toyota products and the size of their sales.