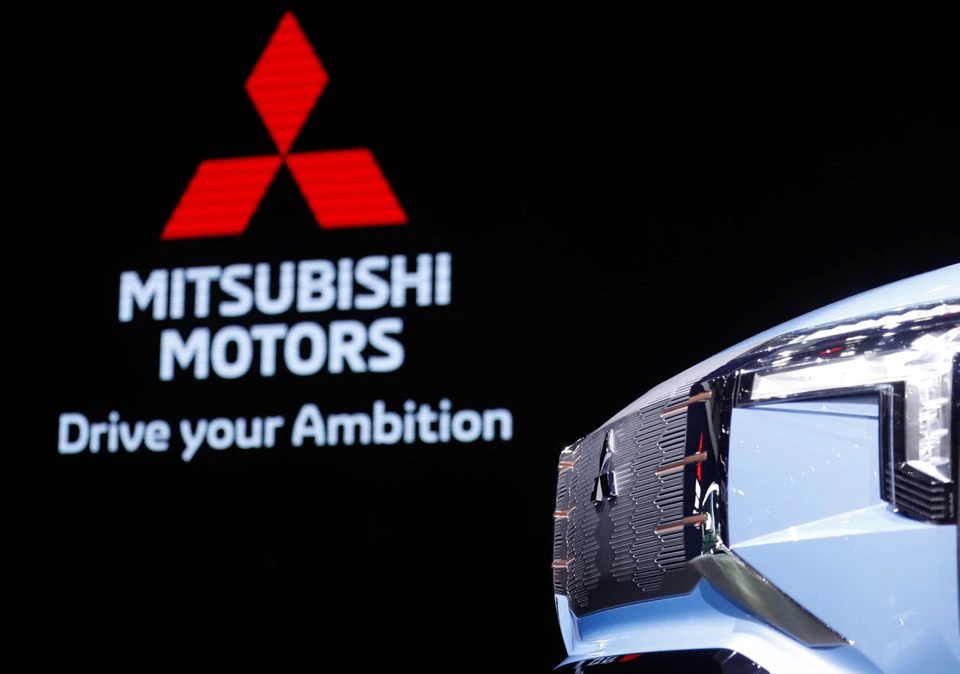 The two Japanese automakers, part of an alliance with French carmaker Renault SA (RENA.PA), were once considered trailblazers in Japan’s EV market but have struggled to attract customers and face challenges from fast-growing newcomers such as Tesla (TSLA.O).

“I’m confident that (the new vehicles) representing the alliance will be a game changer for electric vehicles in Japan,” Nissan Chief Executive Officer Makoto Uchida said at an unveiling of the new models in the western Japan city of Kurashiki.

The automakers are hoping to leverage their presence in Japan’s unique market for micro “kei” cars, which account for nearly 40% of cars on the road in Japan.

The three companies’ alliance early this year detailed a five-year plan to invest $26 billion on EV development, including kei cars.

Nissan, which produces the Leaf and the Ariya electric vehicles, will offer its first light EV, the Sakura, starting at about 1.78 million yen ($13,891) after factoring in a government subsidy, and with a range of 180 km (112 miles).

Mitsubishi Motors, maker of i-MiEV electric cars, will release the “eK cross EV” starting from about 1.85 million yen including the subsidy, also with a range of 180 km.

Both automakers said they would start selling their new line-up of electric “kei” cars this summer.

“People who used to think that EVs are too expensive will become a little more interested in EVs and will be willing to give them a try,” said Riho Suzuki, Nissan regional product manager.