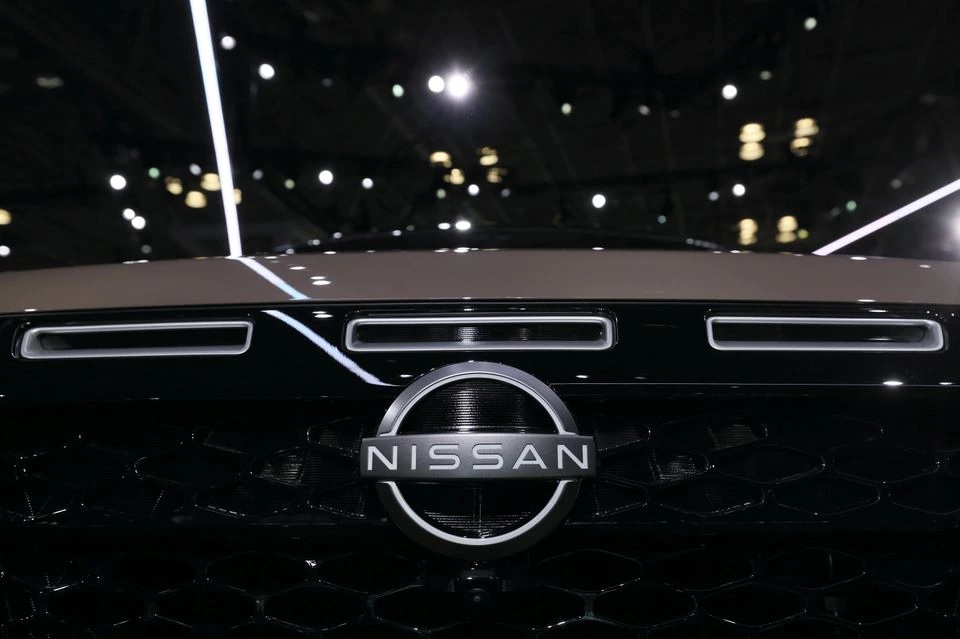 TOKYO, June 29 (Reuters) – Nissan Motor Co (7201.T) is recalling more than 300,000 SUVs in the United States over an issue in which the hood suddenly opens, obstructing the driver’s view and increasing the risk of a crash.

The Japanese automaker’s North American division said 322,671 Pathfinder vehicles for models between 2013 and 2016 are subjected to the recall.

The recall will also involve about 37,700 vehicles of the models in Canada, a Nissan spokesperson said on Wednesday, adding they are not sold in Japan.

Nissan said accumulation of dirt and dust on the secondary hood latch could cause it to stay open even if the hood is closed, potentially allowing it to pop up without warning, according to a filing to the U.S. regulatory body.

Nissan said a remedy is under development and it will send out interim notifications starting Wednesday.