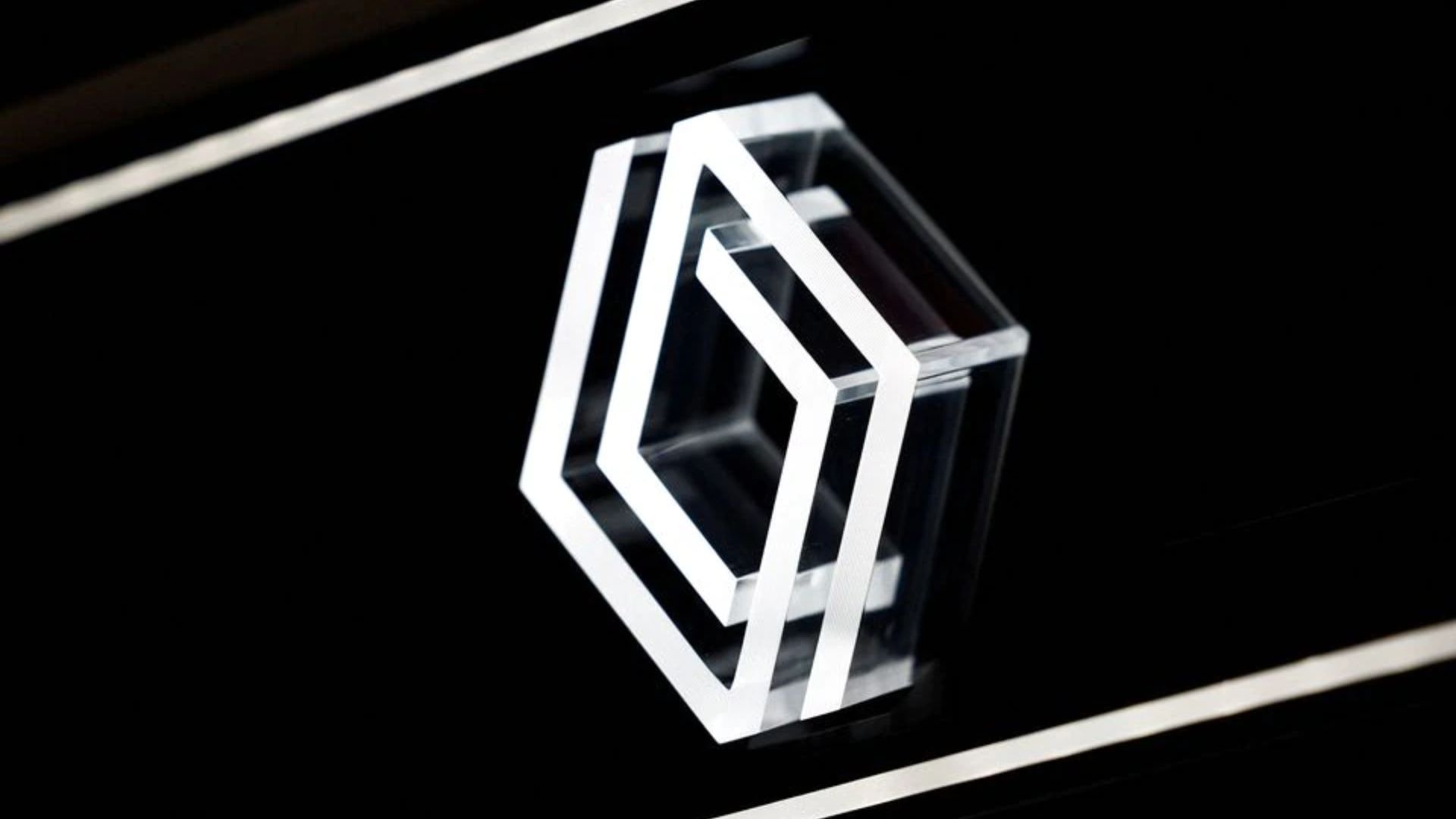 PARIS, Jan 19 (Reuters) – A deal between French carmaker Renault (RENA.PA) and Japanese partner Nissan (7201.T) could be announced as early as Feb. 1 as months of negotiations on how to reshape their alliance progress, a source familiar with the matter said on Thursday.

The deal would see Renault cut its stake in Nissan to 15%, equalising the carmakers’ holdings in each other, sources previously told Reuters.

The two automakers had readied plans to announce a restructured tie-up last month but failed to reach terms. They have been in intensive negotiations since October, when Renault CEO Luca de Meo went to Japan to meet Nissan CEO Makoto Uchida.

Renault has consistently declined to comment publicly about the timing of a possible deal announcement. Nissan representatives in Europe did not immediately respond to a request for comment.

Renault is looking for Nissan to invest in an electric-vehicle (EV) business it will carve out of its operations, while Nissan wants Renault to sell most its roughly 43% stake in Nissan to put the 23-year alliance on a more equal footing.

One complicating issue has been Nissan’s concern about the treatment of intellectual property – including EV, hybrid and autonomous driving related technology – that it sees as key to its own future competitiveness, people involved in the discussions have said.

Renault provided proposals intended to address those concerns, which were given the green-light by a Nissan board committee on Monday, Reuters has reported.

The potential deal will be examined again by an alliance board meeting on Jan. 26 in Japan, which could be attended by de Meo and Renault Chairman Jean-Dominique Senard, the source said.

An agreement would then have to be approved by the boards of the two carmakers during meetings yet to be scheduled. If both agree, a formal announcement could come after de Meo makes his first outing as the new chairman of the European carmakers association in Brussels on Jan. 31, the source added.

The timetable could change, but both companies would prefer to make a formal announcement before the release of their annual results, scheduled for Feb. 9 for Nissan and Feb. 16 for Renault, the source said.