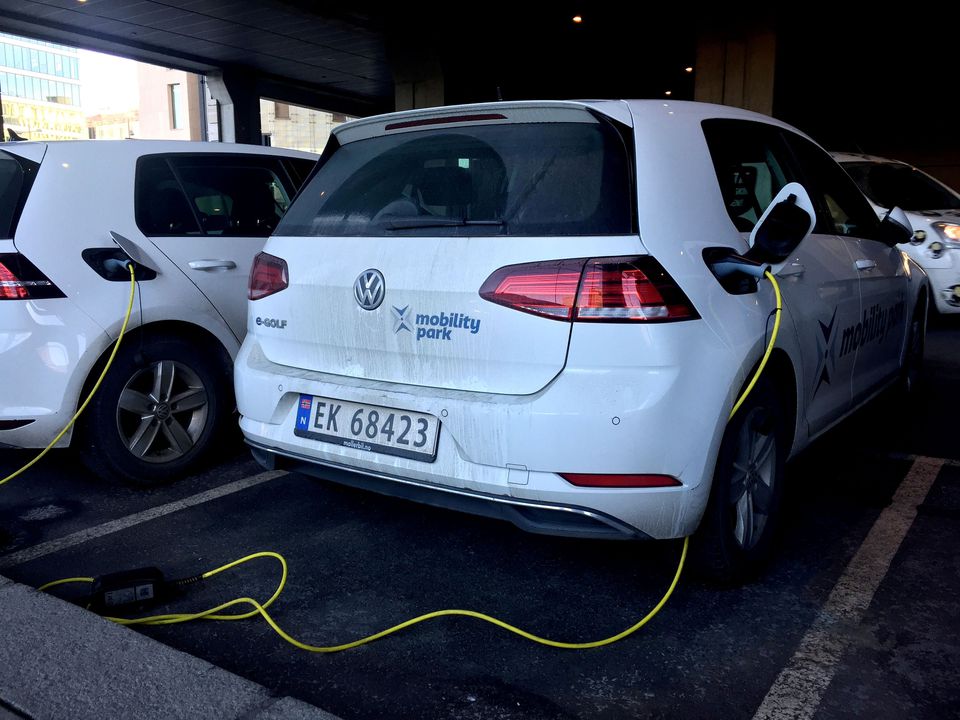 OSLO, June 27 (Reuters) – Norway and the European Union will closely cooperate on battery value chains and raw material supply as part of efforts to tackle climate change, they announced during a Norway visit by European Commission Vice President Maros Sefcovic.

Norway, Europe’s second-largest exporter of oil and gas after Russia aims to diversify its industry base, including capitalising on its access to minerals, metals and rare earths that are key to Europe’s sustainable battery-making plans.

The cooperation will see non-EU Norway participate in the ministerial meetings of the European Battery Alliance and in joint industry initiatives.

The two sides also agreed to further discuss the application of a rules-of-origin clause stemming from the Brexit agreement between the EU and Britain, which Norway has said could hamper its fledgling battery industry.

The Brexit clause stipulates that electric cars produced and exported in either Britain or the EU from 2027 must contain batteries produced within either of the two, or face a 10% customs tax.

Several battery production plants are being planned in Norway already, including projects by Morrow, Freyr , Beyonder and Corvus, as well as the Hydrovolt recycling facility and materials production by Elkem (ELK.OL) subsidiary Vianode.

Sefcovic’s visit to Oslo also comes hot on the heels of an agreement signed last week between the EU and Norway to deepen their energy cooperation.