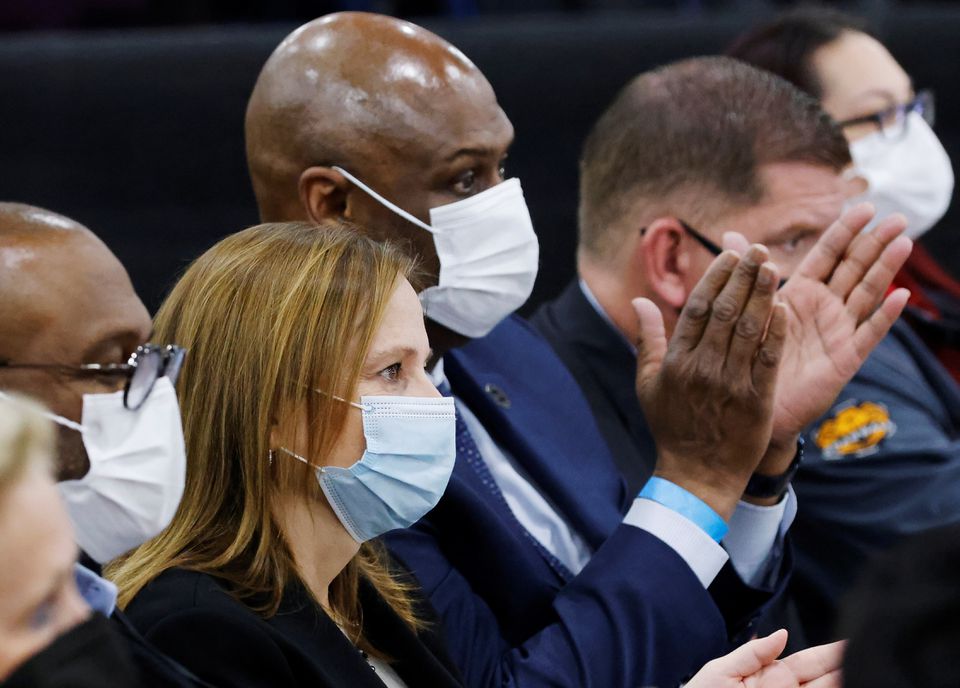 The National Labor Relations Board said hourly employees at the Ultium Cells LLC plant near Cleveland voted 710 to 16 in favor of joining the union.

Ultium said it respected “the decision of our Ohio workforce supporting representation by the UAW. We look forward to a positive working relationship with the UAW.”

The closely watched vote was a crucial test of the UAW’s ability to organize workers who make parts for electric vehicles. The Detroit Three automakers all have battery plants in the works with South Korean partners.

The UAW may face more opposition at plants in southern states that are less unionized than Ohio.

The UAW petitioned in October to represent about 900 workers at the Ohio plant after a majority of employees signed cards authorizing the union to represent them.

“As the auto industry transitions to electric vehicles, new workers entering the auto sector at plants like Ultium are thinking about their value and worth,” UAW President Ray Curry said Friday. “This vote shows that they want to be a part of maintaining the high standards and wages that UAW members have built in the auto industry.”

President Joe Biden, who in May during a trip to South Korea expressed support for U.S. workers seeking to unionize JV battery plants, on Friday congratulated the workers.

“By rebuilding our infrastructure and our manufacturing of electric vehicle batteries and semi-conductors, these jobs will bring our supply chains back home,” Biden said

Production began in August at the Ohio plant, the first of at least four planned Ultium U.S. battery factories.

GM and LG Energy are considering an Indiana site for a fourth U.S. battery plant. They are building a $2.6 billion plant in Michigan, set to open in 2024. Last week, Ultium said it would boost its planned investment in a $2.3 billion Tennessee plant by another $275 million.

In July, the U.S. Energy Department said it intended to lend Ultium $2.5 billion to help finance new manufacturing facilities. Sources told Reuters the loan could be finalized as soon as next week.