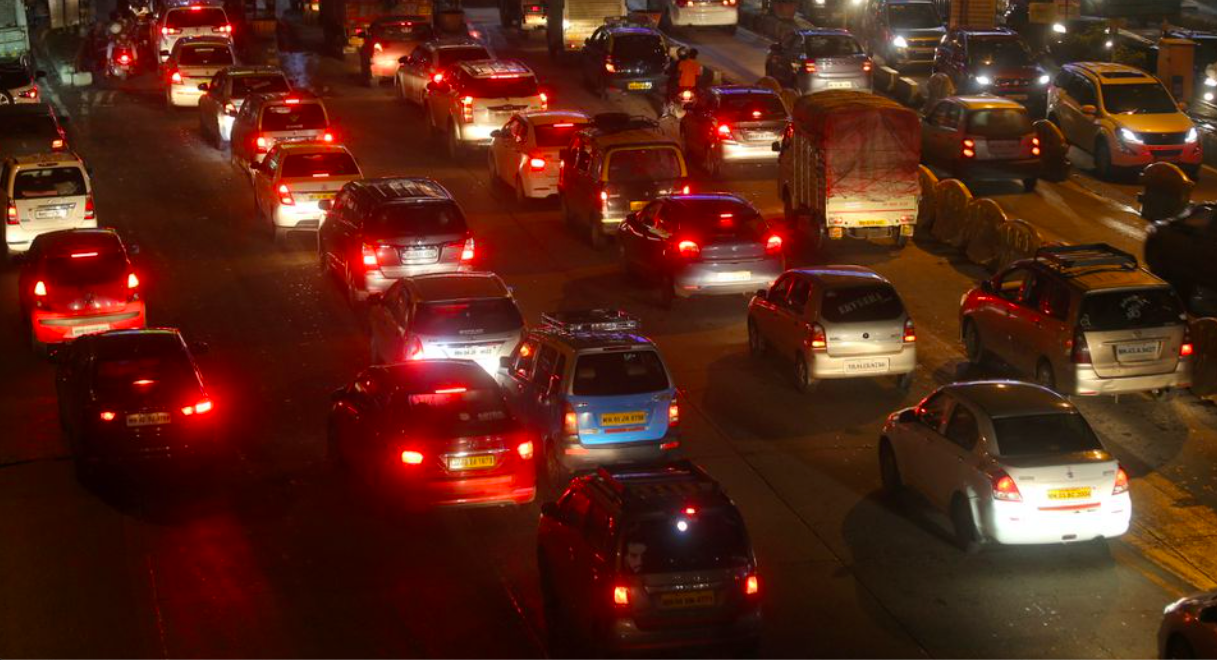 Maruti rules in the Petrol and CNG cars sales. However; Tata’s portfolio was the most balanced with a combination of Petrol, Diesel, and Electric models last year. Tata Motors strengthened its hold with the launch of CNG models in January 2022 and sold over 3,000 units of Tiago CNG and Tigor CNG in the first month itself!