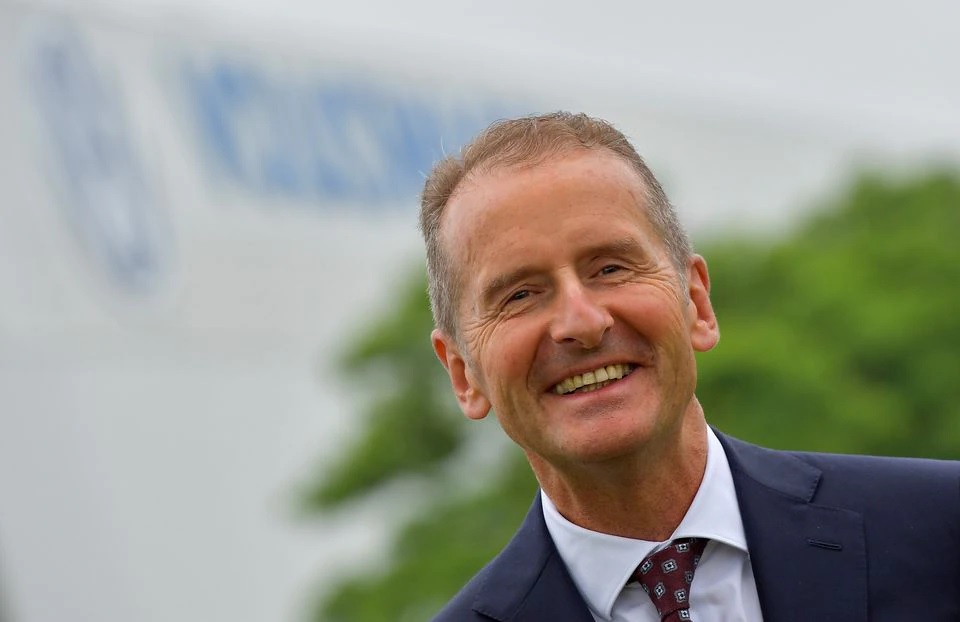 “The families continue to back Mr. Diess. There has been no change in their position,” the spokesperson said.

The comments come after Diess’ relationship with German labour representatives hit a new low this week with disagreement over how radical the overhaul at Europe’s top carmaker must be in its quest for electric vehicle dominance.
Reporting by Jan Schwartz and Christoph Steitz Editing by Riham Alkousaa
Source : Reuters