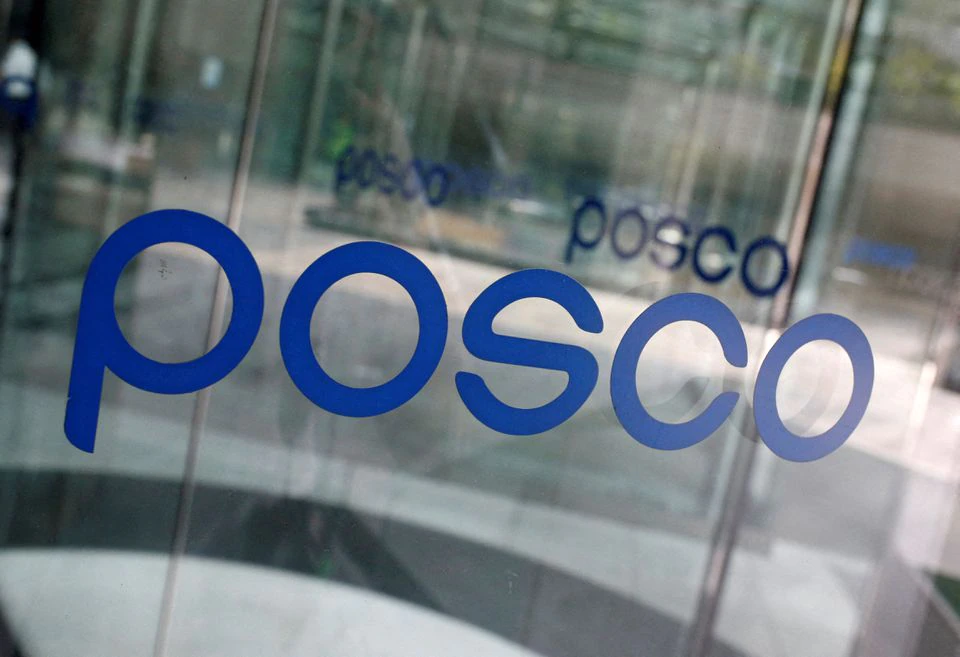 The South Korean materials maker said in a regulatory filing that it plans to invest $278 million through September 2024 on the joint venture plant with GM.

In December, the two companies announced their plans to form a joint venture in North America.