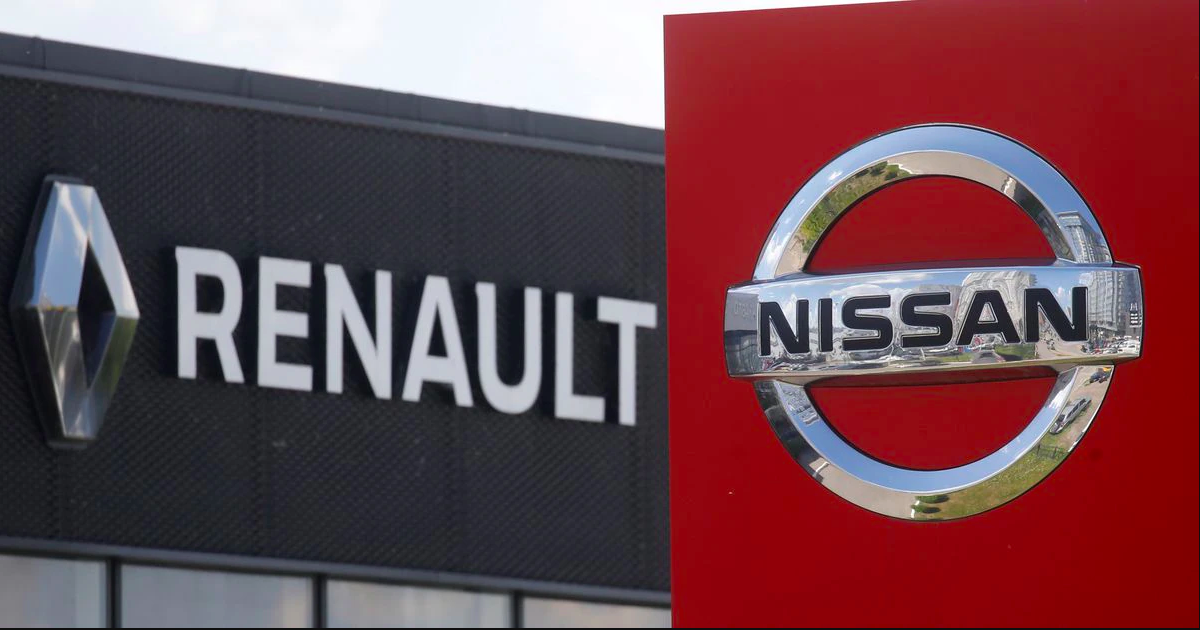 PARIS, Nov 8 (Reuters) – Nissan (7201.T) is considering taking an equity stake in the Ampere unit, which could be listed on the stock market at the end of 2023, Renault (RENA.PA) chief financial officer Thierry Pieton told an investor presentation on Tuesday.

The scale of Renault’s planned overhaul– encompassing the gasoline engine business it has code-named “Horse” and the electric one code-named “Ampere” – speaks to the pressure automakers now feel from investors and regulators to quicken their move to electric vehicles, with Europe having effectively banned combustion engines from 2035.