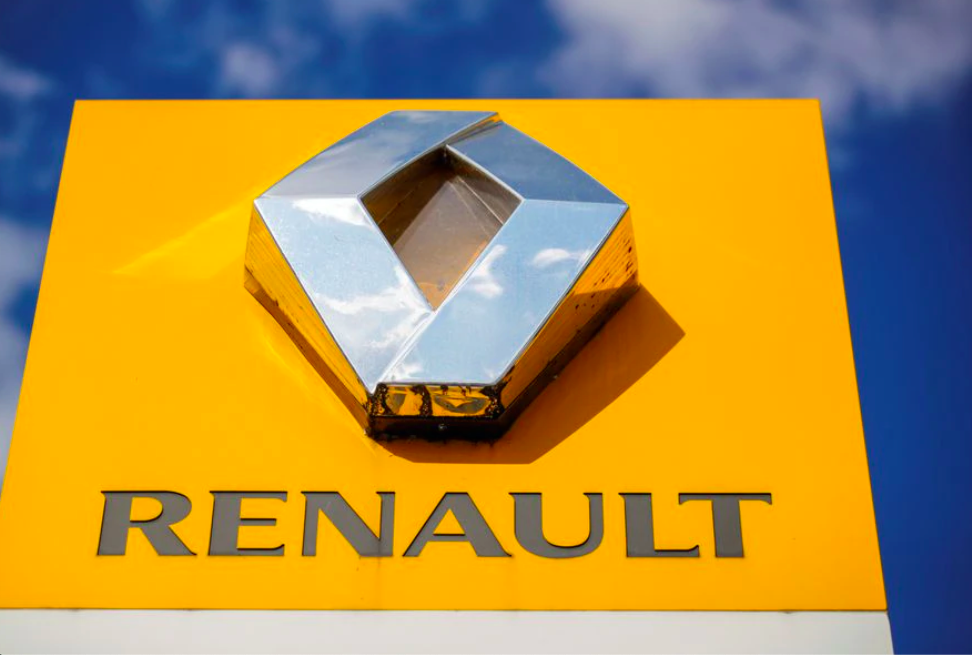 BEIJING/PARIS, Sept 9 (Reuters) – Renault (RENA.PA) is in advanced discussions to end its joint venture to build vans with China’s state-backed Brilliance (1114.HK), a source close to the matter said, as the French firm overhauls its struggling Chinese operations.

The tie-up dates back to 2017, when Renault and Brilliance China Automotive Holdings Ltd set up manufacturing operations in Shenyang, the provincial capital of Liaoning, and set out to make a push into electric commercial vans in particular.

The Chinese market has proved difficult for some foreign producers, however, with sales faltering right before the COVID-19 pandemic, which walloped the industry.

Renault said in a statement its joint venture with Brilliance was still beset by challenges despite a transformation plan set out in June 2020, but declined to comment on its possible end.

“We do not comment on market speculation,” it said. “The two shareholders have brought a lot of support (to the venture) and are in regular contact about the development of the group.”

Brilliance’s parent Huachen Group has defaulted on billions of yuan in debt obligations. Chinese regulators have launched an investigation into possible violations of disclosure laws by the company.

France’s Les Echos newspaper, which reported the possible end of the tie-up, said the matter would be discussed at a board meeting of the joint venture this month.

Brilliance had not promised future investments in the joint venture for new models, the source close to the matter said, adding to Renault’s doubts about the operation.