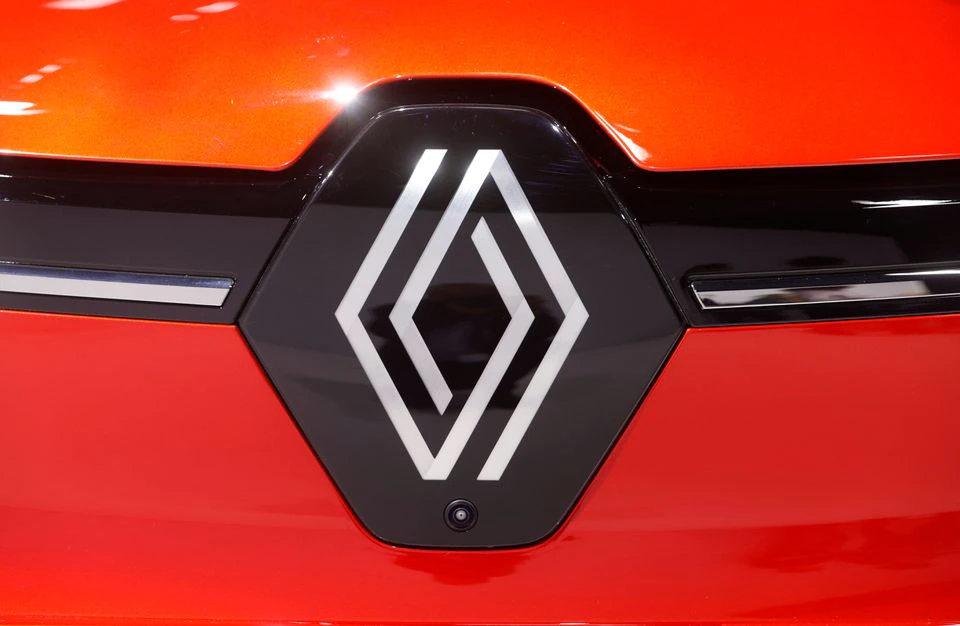 PARIS, May  (Reuters) – French carmaker Renault (RENA.PA) on Thursday said the two business units that would result from its planned separation of electric and conventional car production could each employ 10,000 staff by 2023.

Renault said in a statement it was currently studying the option of creating two separate entities to manage a major shift towards fossil-free vehicles and would present progress of these studies at a capital market day in the autumn.

“The aim of these strategic reflections is to adapt each technology, drawing on the group’s strengths and expertise on its various markets and within the Alliance”, Renault said.

Renault reiterated that jobs dealing with EV production would be bundled inside France, while it’s workforce for conventional cars will be located abroad.

Sources earlier this year told Reuters that Renault’s Chief Executive Luca de Meo wanted to press ahead with plans to split up the group despite potentially costly uncertainty over its interests in Russia.

Playing catch-up with rivals like Tesla (TSLA.O) and Volkswagen (VOWG_p.DE), the French automaker first outlined its strategy shift in February.

Several working groups are actively working on the creation of two separate legal structures, code-named “Ampere” for the electric and “Horse” for the thermal and hybrid assets, two of the three sources said.