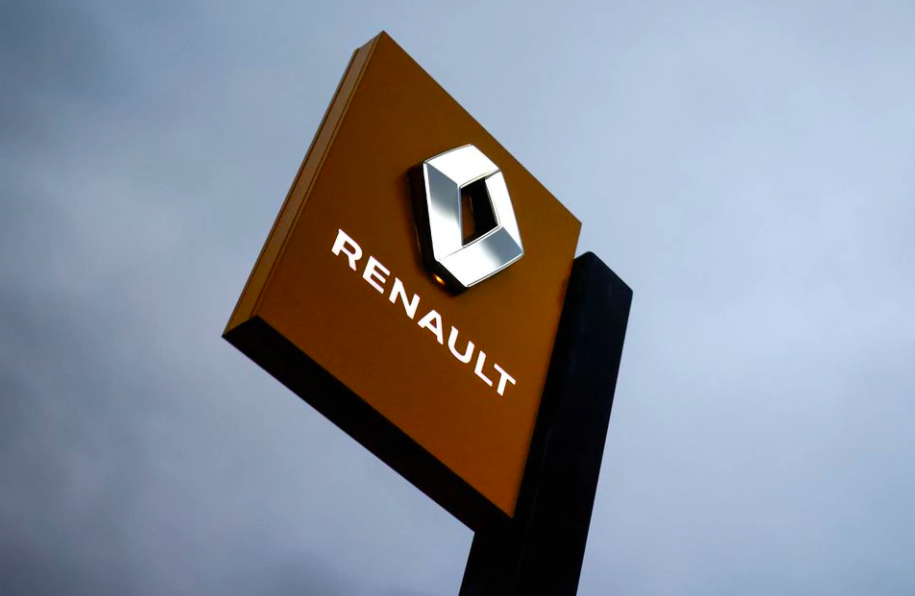 MADRID, Aug 31 (Reuters) – French carmaker Renault (RENA.PA), like several of its rivals, will extend partial stoppages at its three assembly plants in Spain to the end of the year because of the global shortage of microchips, a spokeswoman for Renault Spain said on Tuesday.

The company plans to halt production at its plant in Palencia, where it assembles its Kadjar and Megane models, for as many as 61 days and its factory in Valladolid, where it makes Capture SUV crossovers, for up to 40 days, she said.

The engine plant in Valladolid could cease producing for as many as 17 days over the period.

Carmakers around the world have been forced to reduce the pace of production in recent months owing to the chip shortage, which has left them competing with the consumer electronics industry for chip deliveries amid global supply disruptions because of the coronavirus crisis.

Renault had already approved a plan to idle the factories in Spain for up to about 30 days each between April and July and decided to set up a new plan for the last four months of the year as the shortage continues.

Renault usually has capacity to assemble about 580,000 cars a year in Spain.