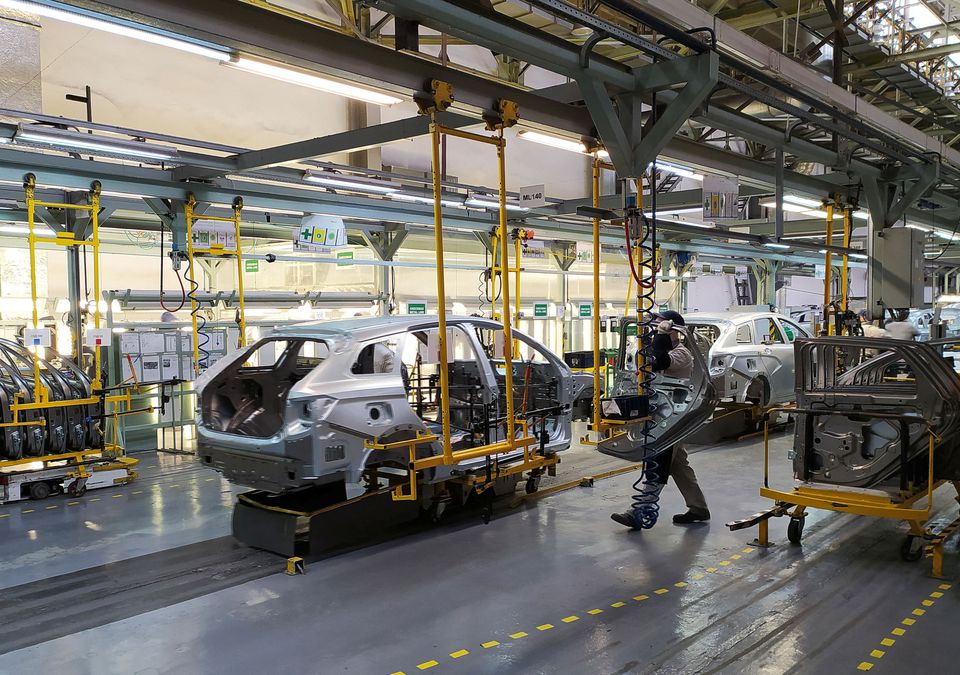 MOSCOW, Feb 25 (Reuters) – Russia’s biggest carmaker Avtovaz (AVAZI_p.MM) may suspend some assembly lines at its Togliatti plant in central Russia on Monday for a day due to a persistent global shortage of electronic components, it said in a statement on Friday.

Avtovaz, controlled by French carmaker Renault (RENA.PA), plans to resume its Togliatti operations in full on Tuesday, March 1, it said. The company declined to comment on new U.S. sanctions on the Russian economy, saying it continued to monitor the situation.