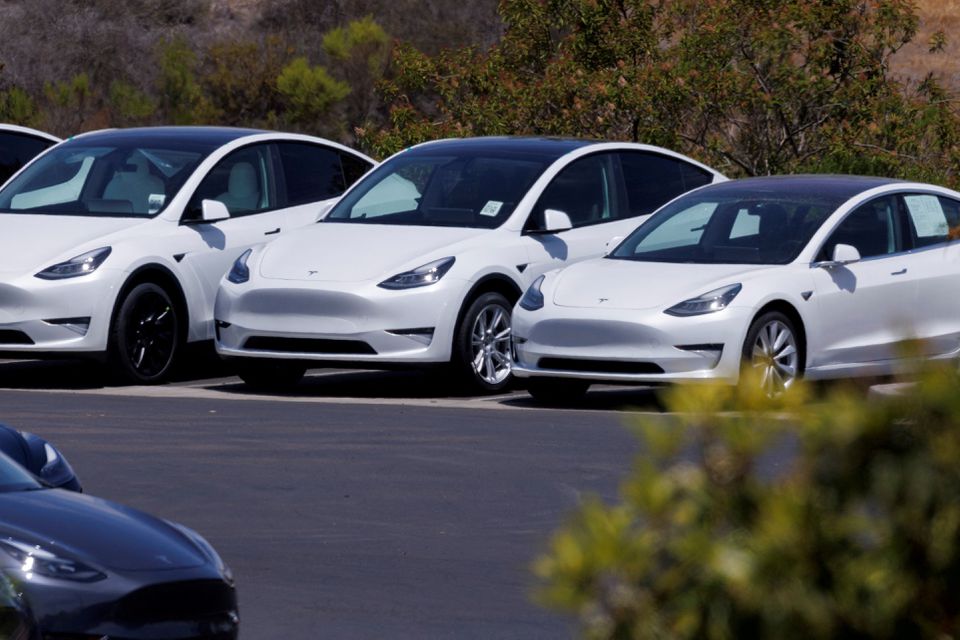 SEOUL, Aug 29 (Reuters) – South Korean officials will meet U.S. counterparts this week to express “concerns” about the Inflation Reduction Act, which restricts who can receive U.S. subsidies for the production of electric vehicles and where firms can source battery materials.

President Joe Biden signed into law this month a $430 billion bill, seen as the biggest climate package in U.S. history.

The law requires that EVs be assembled in North America to qualify for tax credits, ending subsidies for several EV models, and that a percentage of critical minerals used in batteries come from the United States or an American free-trade partner.

South Korean officials are expected to tell counterparts from the U.S. Trade Representative’s office and the U.S. Treasury that the new law may violate trade norms such as the U.S.-South Korea free trade agreement and the WTO agreement, the industry ministry said.

Korean automakers will consider adjusting production plans to prioritise the construction of U.S. plants for example, the ministry said, while battery makers will seek to diversify where they source minerals from.

Under new rules to kick in next year, at least 40% of the monetary value of the critical minerals in batteries will need to come from the United States or an American free-trade partner, with that proportion rising to 80% by 2027.

Globally, the treatment of some 58% of lithium, 64% of cobalt and 70% of graphite goes through China, according to ministry data.

South Korea’s LGES supplies Tesla (TSLA.O) and General Motors (GM.N), while SK On and Samsung SDI supply Ford Motor (F.N) and Volkswagen (VOWG_p.DE) among others. The three battery makers together command more than a quarter of the global EV battery market, according to SNE Research.

A second South Korean battery industry source said the government needed to ask for the United States to delay the battery sourcing rule as it was going to take a long time to verify where all the components and minerals came from, let alone make any changes to sourcing.

“We don’t have many options other than asking the United States to alleviate the battery component and mineral rules and to delay the actual implementation,” said the second source.

The sources declined to be identified as they were not authorised to speak to the media.

LGES, SK On and Samsung SDI declined to comment on whether they expect to meet the requirements by next year.

For automakers, analysts said the changes to EV subsidies would have a limited financial impact because Hyundai (005380.KS) and Kia’s (000270.KS) U.S. EV sales make up a small percentage of their overall U.S. car sales.

Still it represented a set-back, they said.

“Hyundai is at a disadvantage in the short-term compared to automakers whose EVs receive credits, as electrification of the U.S. auto market accelerates,” said Meritz Securities analyst Kim Jun-sung.

A Hyundai Motor spokesperson was not immediately available to comment.