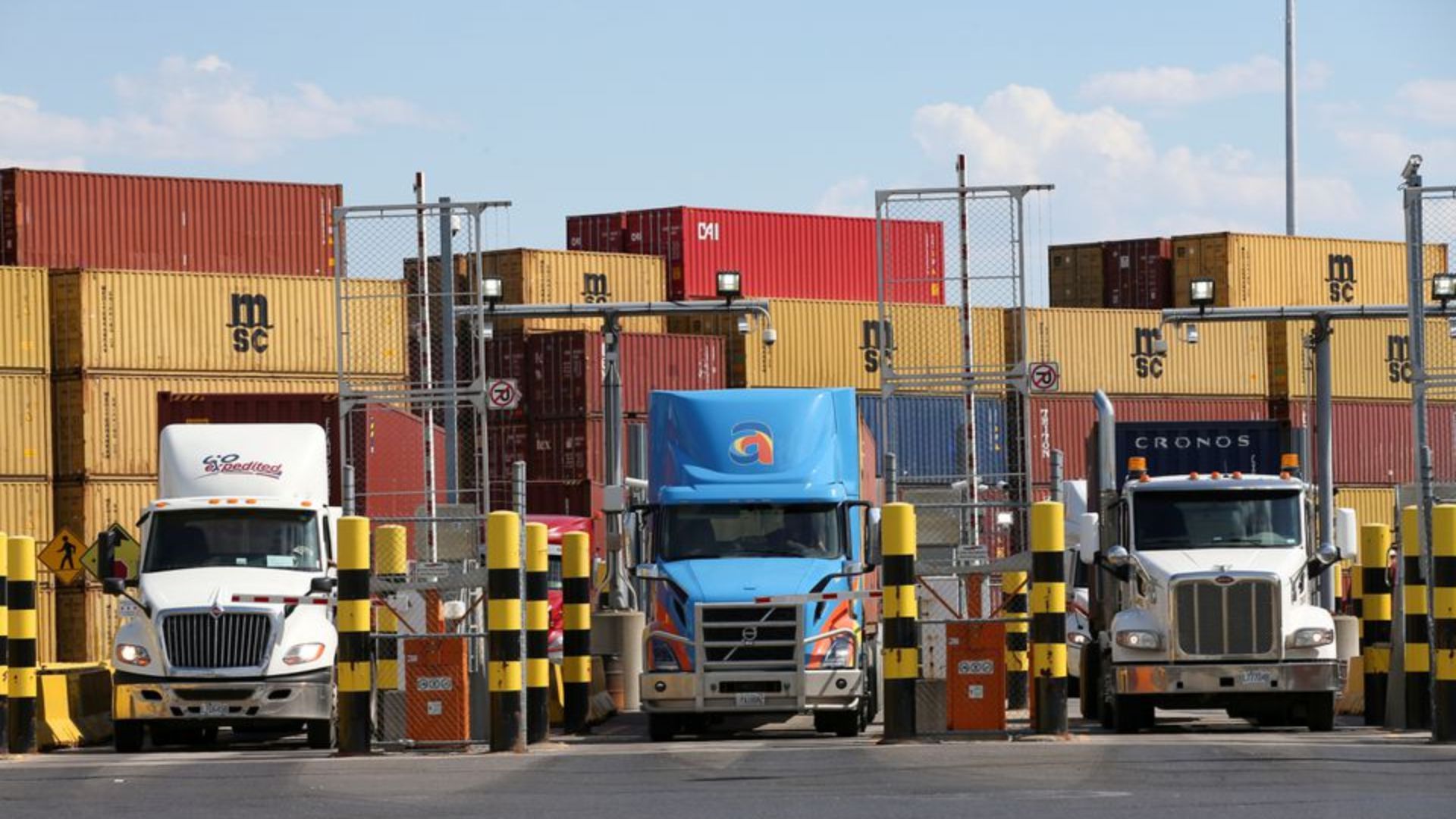 If suppliers in China fail to pick up freight containers to fill an order for MediaShop, Marcel Schneider gets an alert via a digital freight system, allowing the retailer to reach out and fix the problem swiftly.

Before July 2020, Austria-based MediaShop’s deputy supply chain director says he would discover problems in his supply chain only when containers failed to arrive in Hamburg as scheduled.

“It was like being in a tunnel where you had only a limited view of what was going on,” Schneider said.

Global supply chain snarls, from shortages of freight containers in China to a blockage in the Suez Canal, have thrown a wrench into the recovery from the COVID-19 pandemic. They have also accelerated the freight industry’s shift out of the digital dark ages. That’s benefiting a fast-growing cluster of startup companies that had struggled to sell their software-powered freight tracking technology, until now.

A Reuters analysis of digital freight startups shows there are close to 250 companies globally, including Uber’s (UBER.N) logistics arm Uber Freight, and some Chinese operators looking to go public like Full Truck Alliance.

“Really, the pandemic gave us a chance to shine, with capacity being taken offline and demand surging in unpredictable ways,” says Ryan Petersen, Chief Executive Officer of San Francisco-based Flexport, a freight forwarder whose revenue almost doubled to $1.27 billion last year and which has raised $1.3 billion from investors. MediaShop is a client.

Digitization in the freight industry has been under way for years, but the expense of grafting digital tracking systems onto legacy databases has discouraged many companies.

Now, a number of startups staffed by alumni of tech companies like Facebook, Amazon and Uber have developed platforms that integrate with customers’ transportation management systems, making them easy to use from home.

“We have seen a massive acceleration in products that normally wouldn’t have been adopted for three, four or five years from now because people have had to figure out how to operate remotely,” said Sune Stilling, former head of growth at the venture capital arm of shipping giant Maersk (MAERSKb.CO), which has invested in several of these startups.

Deep-pocketed traditional freight giants are also beefing up their own systems to compete. But smaller companies may find it hard to fund the transition to digital, which should drive consolidation, especially in the freight forwarding industry.

Before Michael Wax founded Berlin-based digital freight forwarder Forto five years ago, he toured a traditional company’s offices in Hamburg and was shocked by the antiquated operations.

“We saw a bunch of white males there managing a lot of colored Post-It notes stuck around their computer screens, and running around with bits of paper,” Wax said.

Forto has raised $53 million from investors, including Maersk Growth. Like Flexport, Forto built a software platform to handle shipments from factory to warehouse – including cumbersome customs declarations – online, with customers able to track containers as they are scanned at various points along the way.

“We will orchestrate your entire supply chain for you,” Wax said. “This is the future of logistics.”

Forto’s system integrates with transportation management systems developed by the likes of Oracle (ORCL.N) and SAP (SAPG.DE) for major customers, making it easier for them to use.

It also sells software to shippers as a standalone supply-chain tool. The company tripled its business in 2020.

Integration with transportation management systems has also been key for Loadsmart, a U.S. digital truck brokerage and Ofload, an Australian equivalent.

When U.S. customers, which include Home Depot(HD.N), Coca-Cola (KO.N) and Kraft Heinz (KHC.O), book an order on their own transportation management systems, rather than having to reach out to a truck broker, they get an instant guaranteed quote from Loadsmart.

Loadsmart has raised $150 million from investors and saw its revenue jump 208% in the fourth quarter of 2020.

“The switch to digital used to be seen as a vitamin, now it’s a painkiller,” says Loadsmart CEO Ricardo Salgado. “If you don’t do it, your competitors are going to run you over.”

Ofload launched in Australia in March 2020 as the pandemic hit hard and has companies with around 15,000 trucks combined using its system. Maersk Australia – also an investor – uses it to manage all of its freight, not just the loads booked using Ofload.

CEO Geoffroy Henry says Australia’s trucking sector is highly fragmented so around one in three trucks “is running empty at all times and we aim to tackle those empty miles directly.”

And Hong Kong-based digital freight startup Freightos saw a twentyfold increase in bookings between freight companies and airlines on its WebCargo platform from March 2020 to March 2021 as the air cargo industry went online during the pandemic.

Big traditional operators in the global supply chain are also not standing still.

Increased digitization also comes amid a wave of consolidation in the sector, especially in China, sparked by the e-commerce boom during the COVID-19 pandemic.

After hosting a meeting with Forto’s CEO Wax last month, Credit Suisse analysts wrote in a client note that the rise of digital forwarders means more deals are likely.

“The continued use of legacy systems and processes by incumbent freight forwarders suggests market share opportunities for new digital operators,” the analysts wrote. “It may also provide consolidation opportunities for the top tier.”