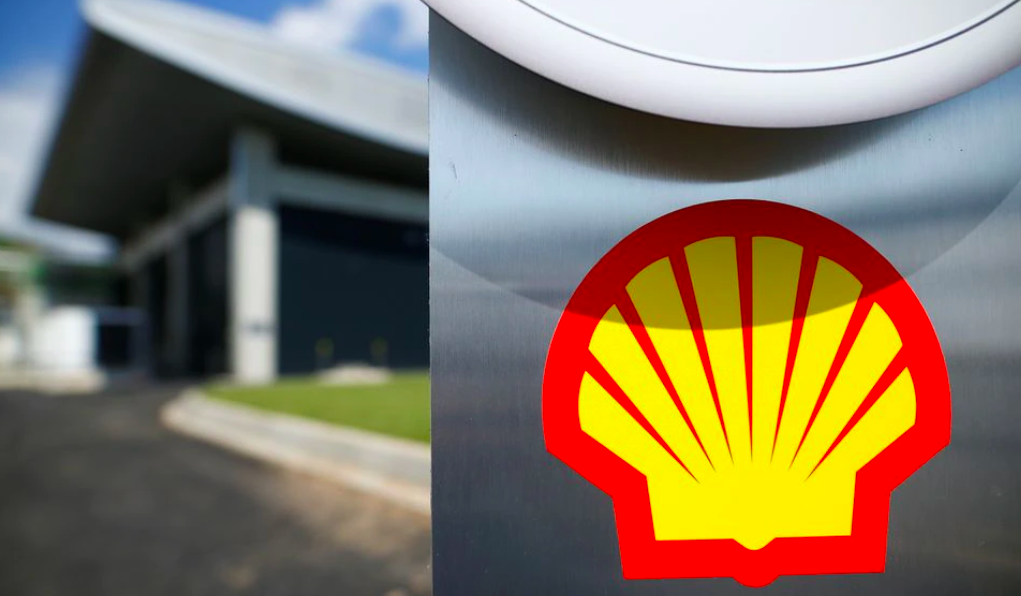 Shell will implement the plans through ubitricity, an on-street charging point company that it acquired in February which operates around 3,600 chargers in Britain.

The expansion is part of a government-backed push to rapidly grow Britain’s electric vehicle (EV) fleet in line with a target to reduce carbon emissions to net zero by 2050. Britain also plans to ban the sale of new petrol and diesel cars by 2030.

To support its charging point expansion, Shell plans to help local authorities finance their installation. While the government has offered to meet 75% of the installation costs for the on-street chargers, Shell will help local councils to finance the remaining 25%, it said.

The chargers, usually located on lamp-posts, have a relatively low charging capacity of 5.5 kilowatt hour and are mostly intended for use overnight or during work hours.

Ubitricity’s website says the chargers are compatible with standard European plugs and suitable for all new electric cars.

Shell will make money from installing and maintaining the charge points as well as by supplying their power, which will be sourced only from renewable energy, it said.

The Anglo-Dutch company did not provide financial details, but each charging point is estimated to cost between $3,000 to $5,000, Bernstein analysts said.

Shell aims to grow its global network of electric vehicle charging points from over 60,000 points today to 500,000 in 2025 as part of its strategy to become a net zero emissions company by mid-century.