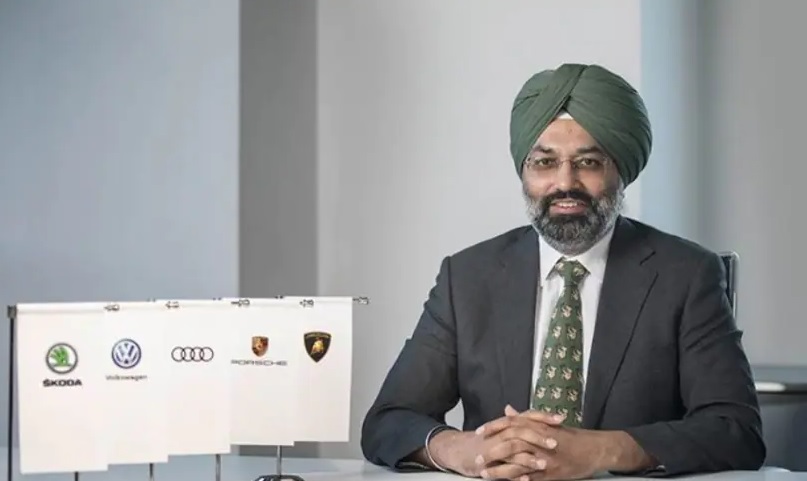 Gurpratap Boparai, the managing director of Skoda Auto Volkswagen India Private Limited (SAVWIPL) has stepped down from his position. Christian Cahn von Seelen, the chairman of the company, will take interim charge of the role from January 1, 2022.

Gurpratap Boparai joined Skoda Auto as the managing director in April 2018. He was subsequently promoted to the post of managing director of the three VW entities – Skoda Auto, Volkswagen Auto, and Volkswagen Sales that year itself. Overall, he was overlooking all of the VW Group’s brands in India, including Skoda, Volkswagen, Audi, Porsche and Lamborghini.

Boparai was brought in to head the Skoda-Volkswagen ‘India 2.0 Strategy’, as part of which he oversaw the development and launch of the Skoda Kushaq and Volkswagen Taigun, along with that of many other cars as well. These India-made SUVs have given a good kickstart to the company’s expansion strategy.

The Skoda lineup now includes the Kushaq, Octavia, and Superb, with the soon-to-be introduced facelifted Kodiaq and Slavia sedan. As for VW, its lineup includes the Polo, Taigun, Vento, and the recently launched facelifted Tiguan. Even VW is gearing up for its new Vento-replacing sedan scheduled for late 2022.

Speaking on the resignation, Boparai said, “It has been my honour and privilege to lead this fantastic team at SAVWIPL. This was a very difficult decision. I am incredibly proud of what we have accomplished together and confident that the team will continue to innovate, excel and deliver beyond its commitments. I would like to thank Thomas Schaefer, Christian Cahn von Seelen, and the team at HQ for their support and commitment to the India operations.”

“The INDIA 2.0 project was executed on time thanks to their endeavours, at prioritising the Indian operations especially in the face of the recent supply chain disruptions,” he added