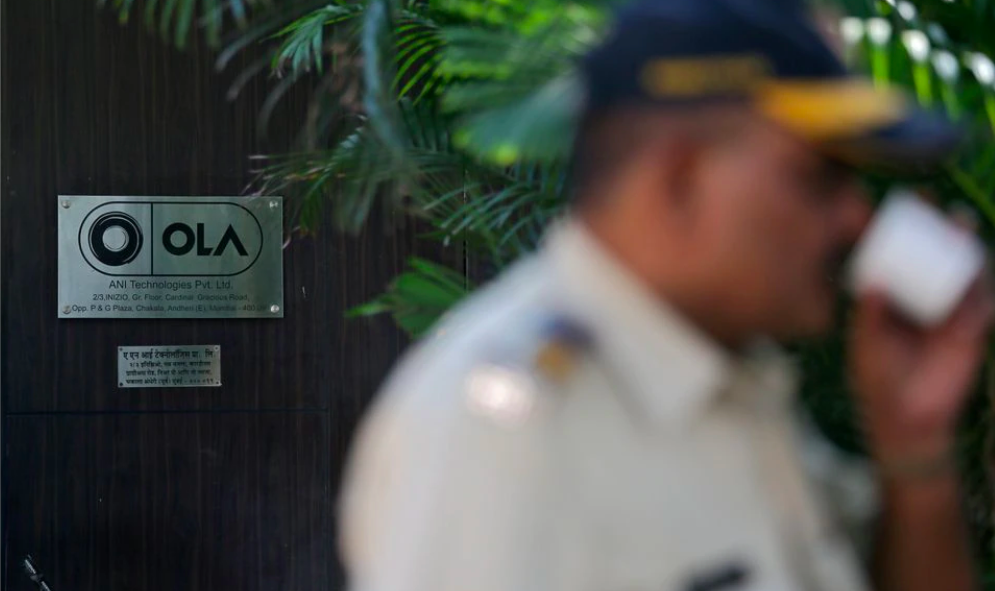 Ola, backed by Japan’s Softbank Group (9984.T), has roped in Citigroup (C.N), two people with direct knowledge of the matter said. It has also brought Kotak Mahindra (KTKM.NS) and Morgan Stanley (MS.N) on board, said two other people familiar with the plans.

The company, which competes with Uber Technologies (UBER.N), is also in talks with Bank of America (BAC.N) and JP Morgan (JPM.N), one of the people said.

Ola, JP Morgan and Kotak Mahindra did not immediately respond to a request for comment.

Bank of America, Citi and Morgan Stanley declined to comment.

The successful listing of food delivery service Zomato, backed by China’s Ant Group (688688.SS), in July has made other technology startups more bullish about raising money through capital markets, two of the people said.

Over half a dozen startups including payments company Paytm, e-pharmacy PharmEasy and online insurance aggregator Policybazaar are preparing for IPOs, giving investors like Ant and Softbank an opportunity to exit. read more

Founded in 2010 by Bhavish Aggarwal, Ola has a majority share of India’s ride-hailing market which took a hit last year as lockdowns kept people at home, forcing the company to cut its workforce and temporarily halt the bulk of its business.

Ola also has a growing presence in several global markets such as Australia and the United Kingdom.

In July, private equity firms Temasek and Warburg Pincus invested about $500 million in Ola ahead of its planned IPO. read more