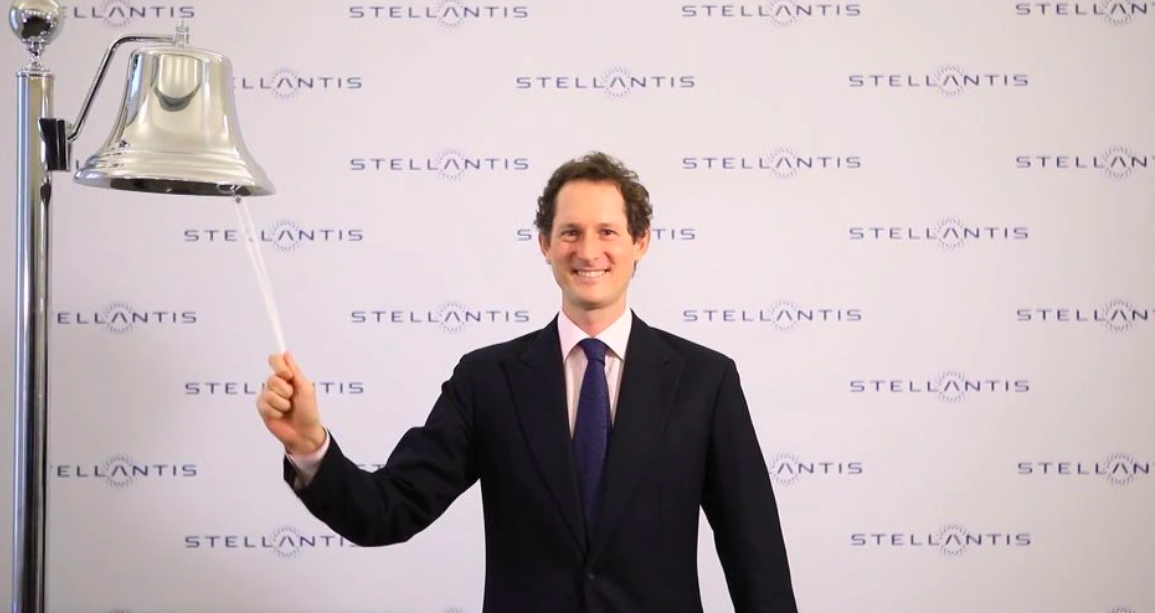 TURIN, Sept 22 (Reuters) – Stellantis (STLA.MI) chairman said on Wednesday production in Italy was key to the carmaker, responding to criticism that manufacturing in the country was becoming less important after the merger between Fiat Chrysler and PSA that created the group.

John Elkann said Stellantis had invested 2 billion euros ($2.35 billion) in Turin to produce full-electric cars – including the BEV 500 – and hybrid ones along with innovative projects, such as smart-grid recharging infrastructure.

The investment, he added, is a “clear and important sign that we believe not only in all the women and men who work there, but also in the entire automotive district of the city@.