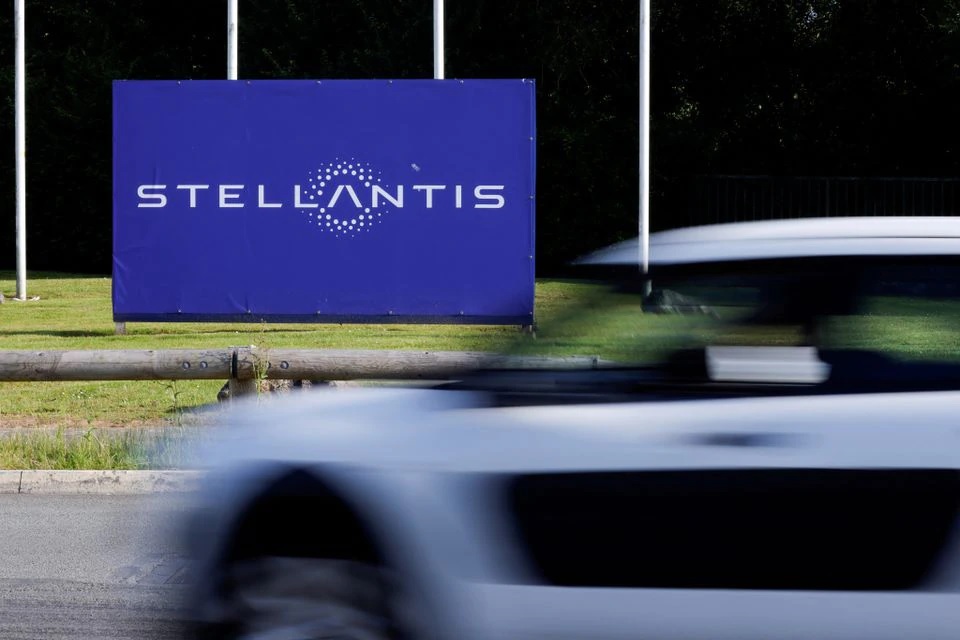 PARIS, July 18 (Reuters) – Stellantis (STLA.MI)and Guangzhou Automobile Group (601238.SS) will end their loss-making joint venture producing Jeep vehicles in China, the carmakers said on Monday, only four months after the European carmaker said it would raise its stake in the business.

The U-turn comes after GAC reprimanded the world’s No.4 carmaker in January for announcing plans to raise its stake to 75% from 50%, stating the two parties had not yet signed a formal agreement.

“We came to the conclusion that it was better to close the joint venture,” said a Stellantis spokesperson, adding that the carmaker could still operate in China through its dealer network.

The Chinese automaker confirmed in a statement on its website that the two companies were negotiating how to terminate the joint venture after years of losses.

With less than 1% market share, Stellantis has been looking to revamp its strategy in the Chinese auto market as part of a broader simplification of its global structure under Chief Executive Carlos Tavares.

In its 2030 business plan released in March, Stellantis said it would adopt an “asset-light” business model in the country, still aiming to increase revenue but via imports rather than domestic production.

“The Jeep brand will continue to strengthen its product offering in China with an enhanced electrified line-up of imported vehicles,” Stellantis said.

Stellantis aims for revenue in China to reach 20 billion euros ($20.3 billion) by 2030, totalling 7% of total expected revenue – a steep jump from the 3.9 billion euros of turnover in China, India and Asia Pacific in 2021.

The GAC venture, which saw a 50% decline in sales last year, closed a plant in March, and a second joint venture with Dongfeng (0489.HK) recently closed two due to excess capacity.

Stellantis and Dongfeng agreed last Friday on a share repurchase framework for the 3.16% of Stellantis’ share capital held by Dongfeng, enabling the China-based firm to sell some or all the shares back to Stellantis.

Stellantis’ shares in Milan and Paris were both up by just over 1% on Monday.

Automakers including BMW (BMWG.DE) and Volkswagen (VOWG_p.DE) have raised their stakes in joint ventures with Chinese partners in recent years after the country loosened regulations which previously prevented foreign automakers from owning a majority.

Stellantis will recognise a non-cash impairment of around 297 million euros ($300 million) in its first half-year results, the company said.