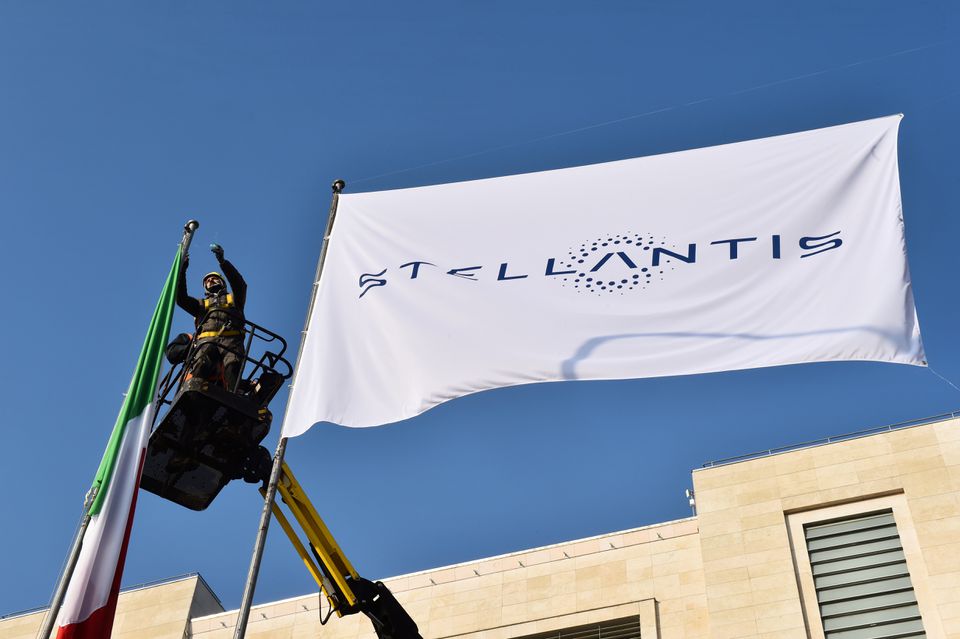 TURIN, Italy, Sept 20 (Reuters) – Stellantis (STLA.MI)signalled its commitment to the historic carmaking city of Turin on Tuesday with an investment to boost its role in electric vehicle production and as a centre for the recycling of cars and their parts.

The Franco-Italian group signed an agreement with its partner Punch Powertrain to increase production of electrified dual-clutch transmissions (eDCT) for hybrid and plug-in hybrid electric vehicles at its Mirafiori plant in Turin, the carmaker said on Tuesday.

Chief Executive Carlos Tavares said the company was investing upwards of 10 million euros in the gearbox upgrade, without giving a precise figure.

The Mirafiori complex will also become the company’s main hub for the reconditioning and dismantling of vehicles and reuse of parts as part of efforts to boost recycling revenues 10 times by 2030.

Union officials said the recycling operation could create work for 550 people by 2025.

“We believe there will be scarcity of raw materials and we think we can extend the life of materials we use, this is going to be very important for our company,” Tavares told a news conference in Turin.

“The scarcity of raw materials will continue over the next decades,” he added.

Turin is the historic home of Fiat which merged with France’s PSA last year to form Stellantis.

The new Mirafiori e-Transmissions Assembly site is expected to start production in the second half of 2024 and will complement the existing capacity of a plant in the French city of Metz, it added.

At full production, the Mirafiori and Metz facilities together will supply all relevant Stellantis manufacturing sites in Europe. Tavares said each plant would produce 600,000 e-transmissions per year.

Producing and selling more electric vehicles is a key plank in plans set out in March by Stellantis CEO Carlos Tavares to double revenue to 300 billion euros ($330 billion) a year by 2030.