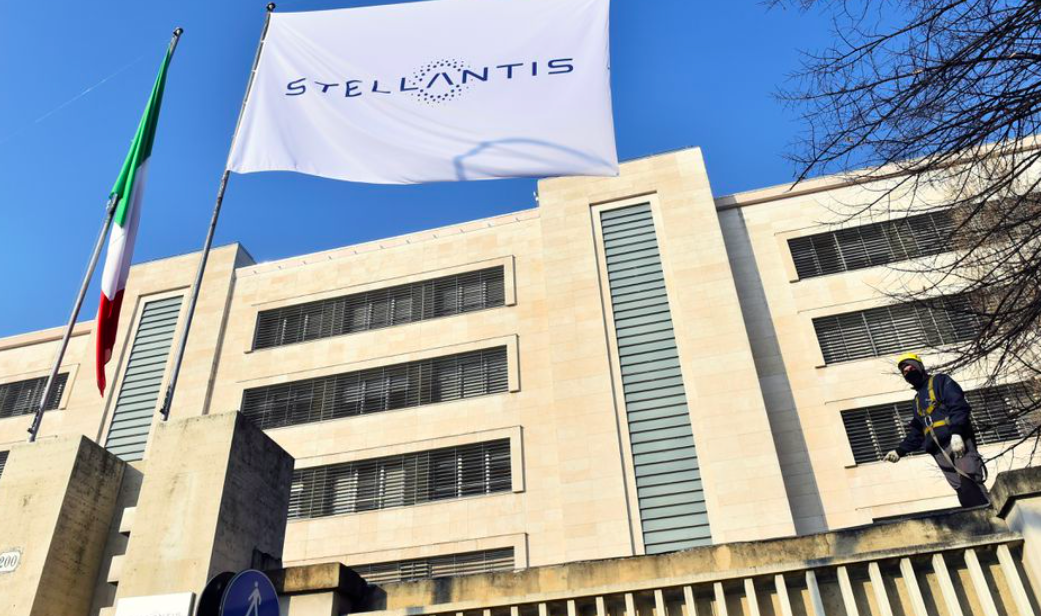 Stellantis was formed through the merger of France’s PSA and Italy’s FCA, which spent about 2 billion euros ($2.40 billion) to buy European and U.S. CO2 credits from electric vehicle maker Tesla over the 2019-2021 period.

“With the electrical technology that PSA brought to Stellantis, we will autonomously meet carbon dioxide emission regulations as early as this year,” Stellantis boss Carlos Tavares said in the interview with French weekly Le Point.

“Thus, we will not need to call on European CO2 credits and FCA will no longer have to pool with Tesla or anyone.”